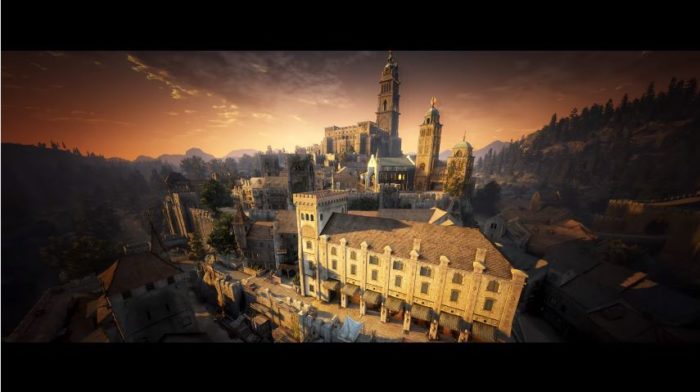 The game is being developed by Korean developer Pearl Abyss, which released Black Desert Online for PC in 2014. Black Desert is coming early 2018 and will be an Xbox One console launch exclusive. Check out the E3 trailer below which features numerous medieval locales and combat against giant, mythical creatures.

“Black Desert is a sandbox oriented MMO featuring next-gen graphics, full action combat and an immense seamless world full of adventure and danger,” the trailer’s description reads. “Travel through the lands in search of treasure and adventure or become one of the top craftsmen in the land. Set up trade routes and breed horses or compete against other guilds in epic siege warfare.”

Additionally, the game will support 4K and other enhancements for the Xbox One X. The new console was also unveiled during Microsoft’s conference, featuring backwards compatibility with all Xbox One games and accessories. The Xbox One X is launching Nov. 7 for $499.