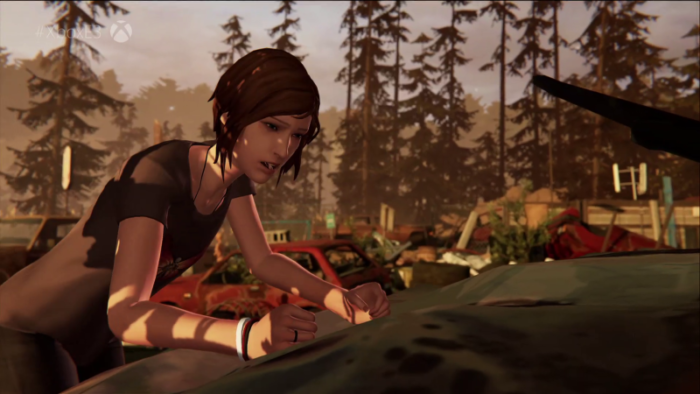 A new Life Is Strange story was revealed at the Xbox E3 conference that will take place before the events of the original game. Life is Strange: Before the Storm is coming later this year.

The trailer seems to suggest that it will focus on Chloe and will focus on her life before the events that unfold in the original Life is Strange. It doesn’t say exactly when it will take place but Chloe looks significantly younger and doesn’t have her signature blue hair. Perhaps this is before all the teen angst welled up inside of her.

The prequel will be handled by Deck Nine Games instead of Dontnod this time around, and it’ll be made up of three episodes, rather than five like the original series, the first of which will be available on August 31. You can see a new trailer for Life Is Strange: Before the Storm below.

Episode One of Life Is Strange: Before the Storm will be available on Xbox One, PlayStation 4, and PC on August 31.