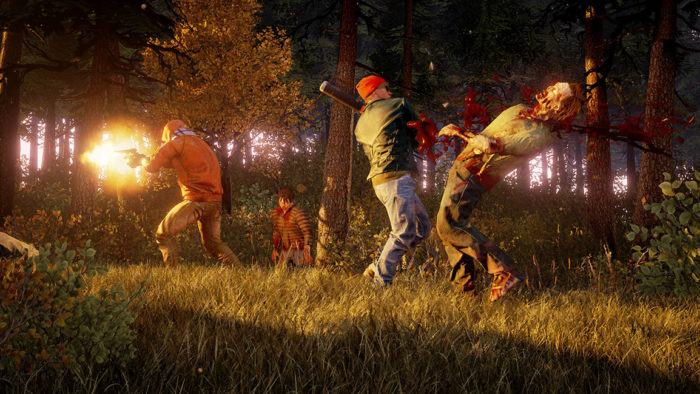 Microsoft had quite a few details and announcements to share during their Xbox E3 Press Conference, including a brand new look at State of Decay 2. After getting a look at a lengthy new trailer, we were given a release window of Spring 2018.

The new State of Decay 2 trailer shows a desperate and desolate world, where players will need to work with others to survive. Building settlements and collecting resources are vitally important once again, and it even looks like there’ll be a few new enemy types to contend with. Each member of the community in State of Decay 2 will be a playable character, and they’ll all have their own unique personality and set of skills to contributes. You’ll need to be careful while playing as them, however, as each character can suffer permadeath, putting you at a big disadvantage. Take a look at the new trailer down below.

State of Decay 2 will launch sometime in Spring 2018 for Xbox One, Xbox One X, and PC. The game will be a part of the Xbox Play Anywhere program as well.