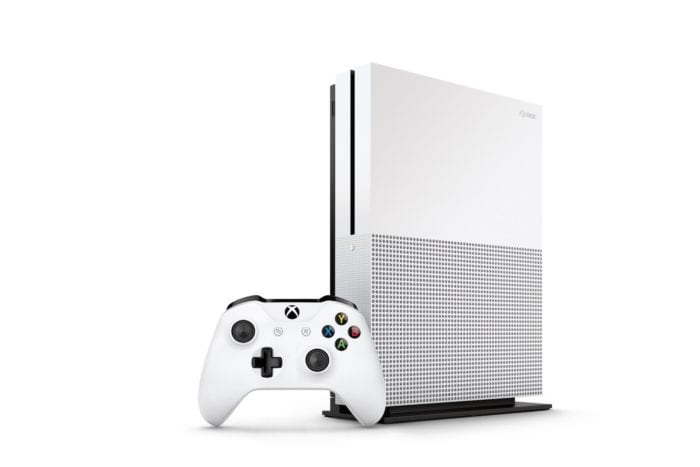 The Xbox One S is getting a $50 price cut tomorrow, June 11, Microsoft announced on Twitter today. The price cut comes on the same day that Microsoft plans to reveal its Project Scorpio console at the company’s annual E3 conference.

It is unknown if the price cut is permanent or applies to all bundles. With the price cut, the cheapest option for a new Xbox One S would be the Minecraft bundle at $199.

The Xbox One S was revealed at Microsoft’s E3 2016 conference to replace the Xbox One as a slimmer console with added features, such as support for 4K resolution video and high dynamic range (HDR) colors in games. The original Xbox One also received a price cut prior to the Xbox One S unveiling.

Microsoft will be holding its E3 conference in a live stream tomorrow, June 11, at 2 p.m. PT/5 p.m. ET. Check out here to find out the multiple options on how and where to watch the event.