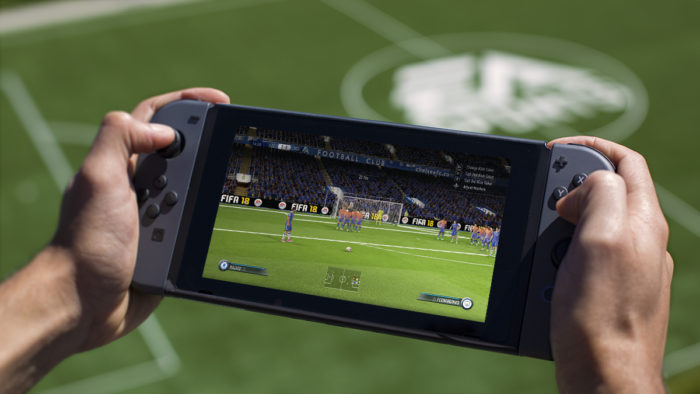 Electronic Arts has revealed more details on the Nintendo Switch version of FIFA 18 as part of its EA Play event today.

The only mode not coming to the Switch version is The Journey: Hunter Returns, which is returning from the previous entry in the franchise. The Journey: Hunter Returns follows rising superstar Alex Hunter through his conflicts on and off the pitch. The reveal trailer released last week wrote in fine print that the mode would be available for Xbox One, PlayStation 4, and PC platforms only.

FIFA 18 launches for Xbox One, PlayStation 4, Nintendo Switch, and Origin for PC on Sept. 29.