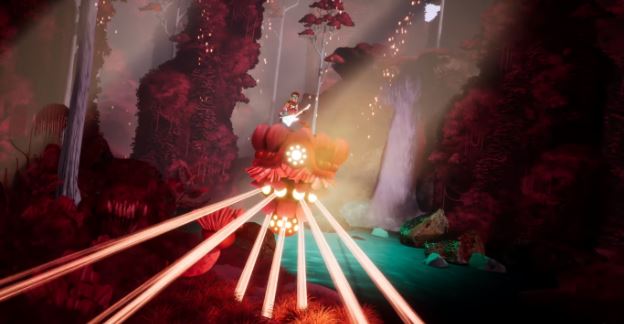 Microsoft showcased the indie rhythm-action platformer today during its E3 2017 press conference, announcing that the game would be coming exclusively to Xbox One whenever creator Johnny Galvatron finishes it.

Galvatron is a rock star turned game developer, and his background in the music industry clearly inspired his debut title. In The Artful Escape, Francis Vendetti is a would-be rocker who can double jump and battle monsters with his guitar.

When Galvatron showed the game at PAX East this past March, impressions from gamers and the press were mostly very positive.