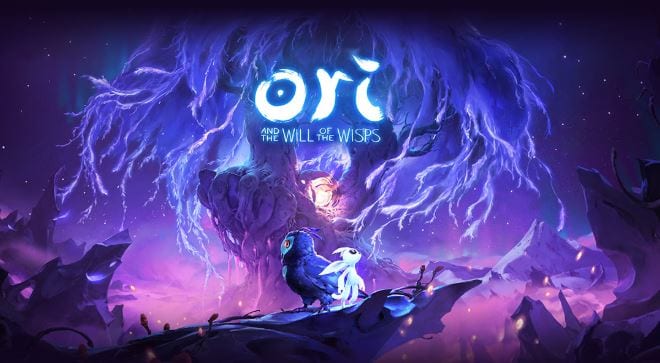 The trailer for Ori and the Will of the Wisps has been revealed at The Game Awards.

A highly anticipated sequel to Moon Studios’ critically acclaimed 2015 title Ori and the Blind Forest, Ori and the Will of the Wisps centers on the white guardian spirit’s journey in discovering the breathtaking and exotic world beyond his home of Nibel as he uncovers the truth of the lost ones and unravels his true destiny with the help of some new friends he’ll meet along the way.

Players can help Ori accomplish this by moving between platforms and solving various challenging puzzles using newly acquired spirit weapons, spells and attacks — all of which can be powered up via a new shard system.

This game combines gameplay elements from both the Rayman and Metroid series.

Comments
Continue Reading
Related Topics:Ori and the Will of the Wisps, The Game Awards 2019