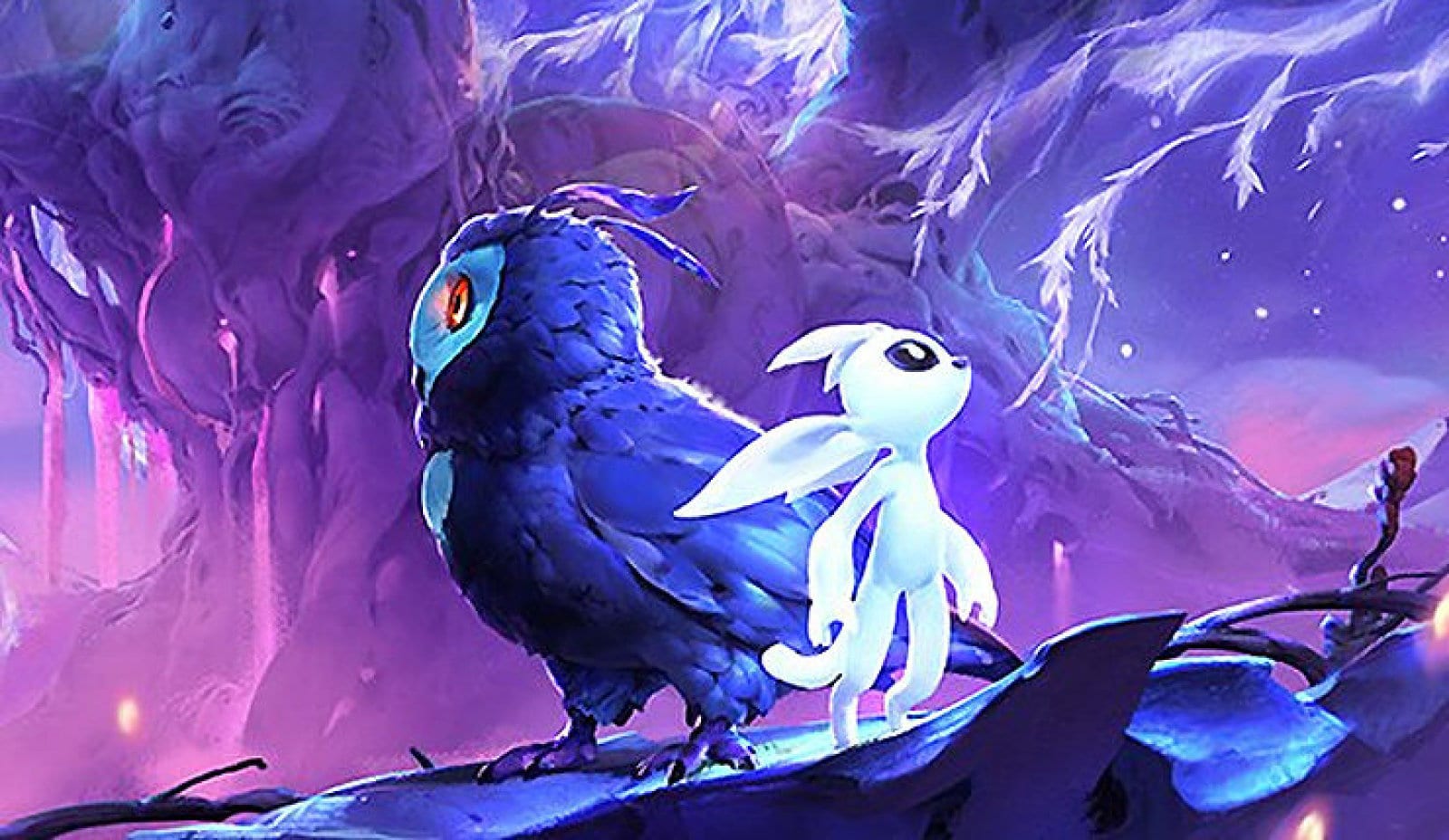 Developer Moon Studios, the team behind Ori and the Blind Forest, will make an action-RPG following the completion of Ori and the Will of the Wisps, according to a new job listing posted over on Gamasutra.

The advert calls for a senior designer, whose job it will be to help Moon “revolutionize the ARPG genre.”

The prerequisite experience level noted in the advert gives us a small flavor for what sort of game Moon is intent on creating:

“You’ve played and studied RPGs your whole life and you still can’t get enough of them. You have a love for all things Diablo, Zelda, Dark Souls and other games in the genre. You’d love the opportunity to work on an RPG that dares to innovate and go far beyond what the genre has offered players thus far.”

Like all Moon Studios staff, the designer will be working remotely — it’s the aspect of the team’s dynamic that sets it apart from other AAA studios. As the advert mention, Moon’s core philosophy is about bringing together a small team of talented individuals from across the world.

Presumably, this new project isn’t likely to truly get going until the launch of Ori and the Will of the Wisps, which was recently confirmed as having been delayed by a month from its original Feb. 11 release following a brilliant new trailer at The Game Awards 2019.