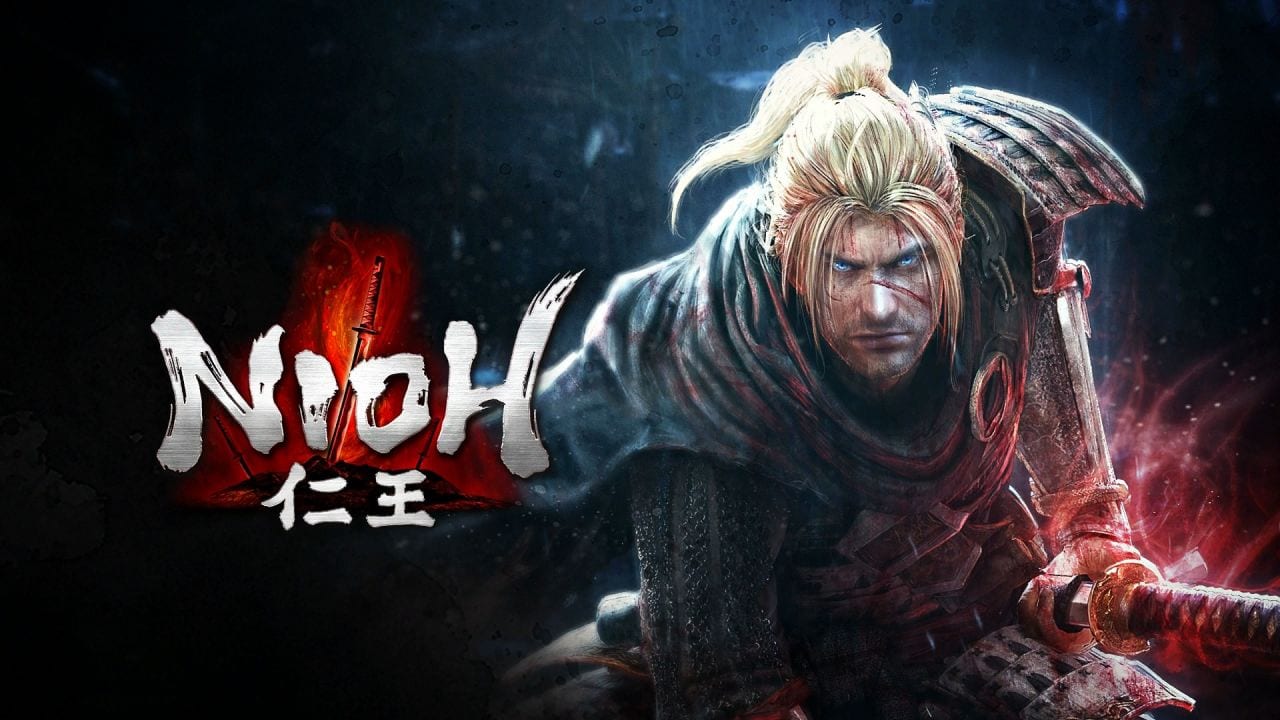 Today, during a livestream dedicated to NiOh 2, Koei Tecmo provided an update about the sales of the original NiOh.

The news was announced by director Fumihiko Yasuda himself, who mentioned that the game has now shipped 2.95 million units worldwide.

Coming so close to 3 million copies is certainly a massive achievement for a new IP, especially considering the fact that some people still believe that games set in Japan won’t sell well. Looks like gamers around the world are most definitely interested in stories about samurai, ninja, and youkai.

You can check out the slide mentioning the sales figure below.

If you’re wondering why NiOh is so successful, you can enjoy our review from all the way back in 2017.