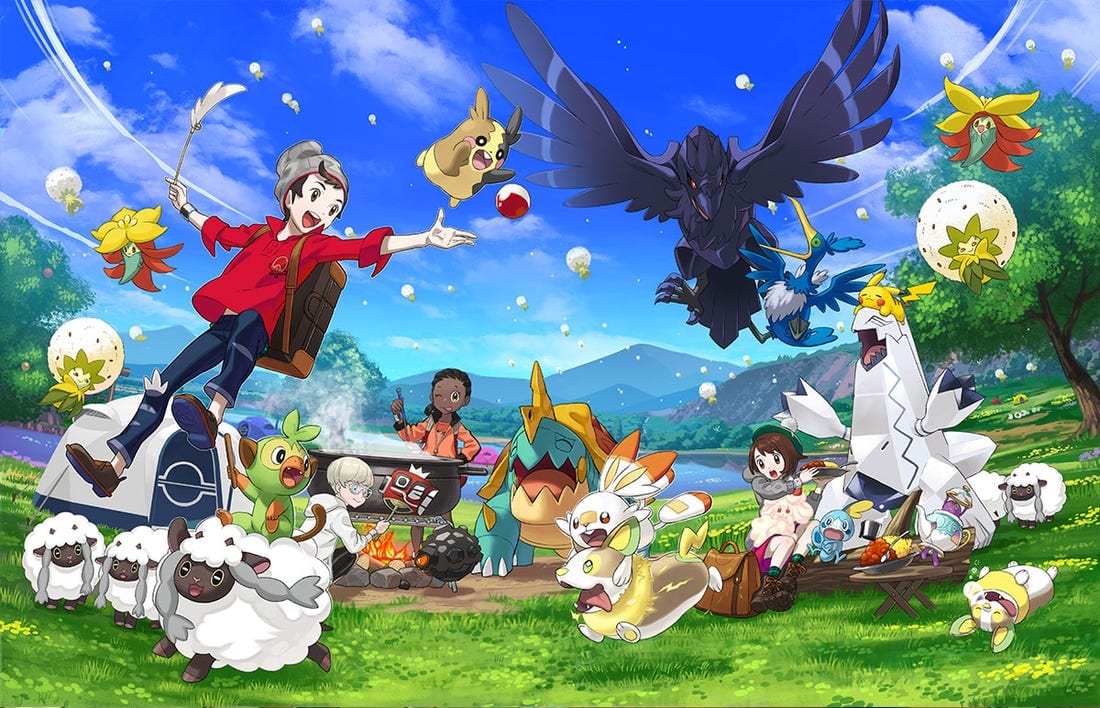 In typical Nintendo fashion, news of an upcoming Direct has appeared from absolutely nowhere. The announcement comes by way of the company’s official YouTube channel, which has scheduled a broadcast called Pokemon Direct for Jan. 9 at 9.30 EST.

Given that Pokemon Sword & Shield has only just released, quite what is likely to be shown remains a mystery. We know the Home App is coming at some stage — the software that allows trainers to transfer Pokemon from their Switch, 3DS, or smartphone and trade with other trainers locally and online around the world.

But would Nintendo devote an entire Pokemon Direct to that? It seems a little unlikely. Perhaps there’s news of DLC for Sword & Shield? Or maybe this is a completely new project like another Let’s Go, or spin-offs like Mystery Dungeon or Sleep? We’ll have to wait and see.

Meanwhile, you can find the link to the scheduled video below so that you can set a reminder.

If you’re looking for something a little lighter, this Beauty and the Beast inspired Pokemon team for Sword & Shield is well worth checking out.