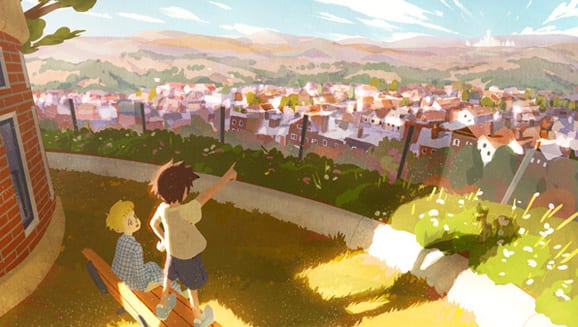 Pokemon Sword and Shield were just released a few weeks back, introducing us to the British-inspired Galar region for the first time. And if you can’t get enough of that world, you’ll be glad to know that an animated series titled Pokemon Twilight Wings will take place in that region, and it’s coming early next year.

According to the official Pokemon Twitter account, Twilight Wings is going to be a seven-episode series set in the Galar region, and it’ll be launching in January 2020.

Here’s a brief description of the series from the official website:

Pokémon: Twilight Wings, which is separate from Pokémon the Series, is set in the Galar region, where Pokémon battles have developed into a cultural sensation. Over the span of seven episodes, Pokémon: Twilight Wings will show in detail the dreams of Galar’s residents, the realities they face, the challenges they must overcome, and the conflicts they must resolve.

In addition to these new stories, fans can expect to see a variety of Pokémon originally discovered in the Galar region appearing throughout the capsule series.

Interestingly, each episode is going to be “five minutes in length” and animation work will be done by Studio Colorido.

Pokemon Sword and Shield are now available exclusively for the Nintendo Switch.