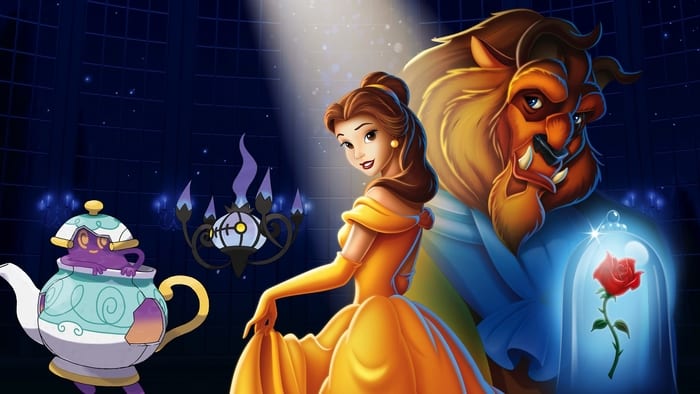 Whenever I start up a Pokemon game, I don’t think about themes or anything besides which ones look the coolest. I actually ended up having a final battle team in Pokemon Sword and Shield that were pretty much all weak to Fire-type moves but you know what? Even though they died pretty easily to anything that could breathe flames, they still looked cool while doing it.

If I was half as talented as Reddit user Pea_Green_Boat, then maybe I would have come up with a cool themed team such as this Beauty and the Beast-inspired one.

As you can see in the images below that they posted, the Pokemon match up almost perfectly with their counterparts. You got Grimmsnarl for the Beast, Gardevoir for Belle, Chandelure for Lumiere, Klinklang for Cogsworth, Polteageist for Mrs. Potts, and Cinccino for the feather duster named Fifi.

Here are the images side by side with their Disney inspirations:

I hope this gives Pokemon players inspiration to try out some other themed battle teams. I want to see a Lion King or Toy Story-inspired team or how about a Star Wars one? I would love to see a Pokemon that’s reminiscent of R2-D2 or something!

If you have a cool Pokemon team, please let us know in the comments!