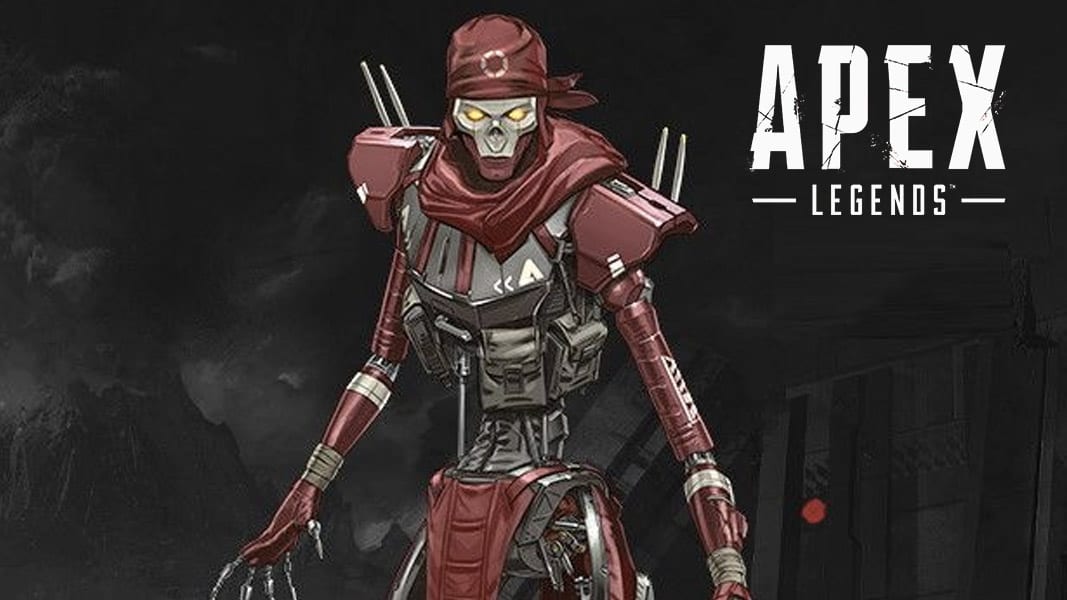 Apex Legends Season 4 is right around the corner, so Respawn has been building hype for it before the Feb. 4 launch. Today is no different. They’ve just released a teaser that gives us a short look at Forge’s personality and Revenant’s demeanor before these newcomers join the other Apex Legends.

Respawn certainly knows how to inject personality into their characters before releasing them, and Forge doesn’t appear to be the nicest guy out there. Revenant doesn’t seem “nice” either, but for far more violent reasons.

Before the announcement of Forge, Revenant was assumed to be the main Apex Legend addition in Season 4. Reddit user That1MiningGuy even found an image of Revenant on the Apex Legends site around the time of Forge’s official reveal. It looks like we may be getting two new characters at once.

The new teaser is in the form of a “Stories From the Outlands” video. Both Wattson the scientist and Crypto the hacker received similar introductions just before being added to the game.

The Outlands episodes for Wattson and Crypto were more backstory-focused while this one is in the form of an interview that gets cut short, almost literally, thanks to a blade from Revenant. Check it out below:

Wraith is the only other character to receive a Stories From the Outlands episode with “Voidwalker”. Are there any other Legends that you’d want to learn more about? Let us know below!