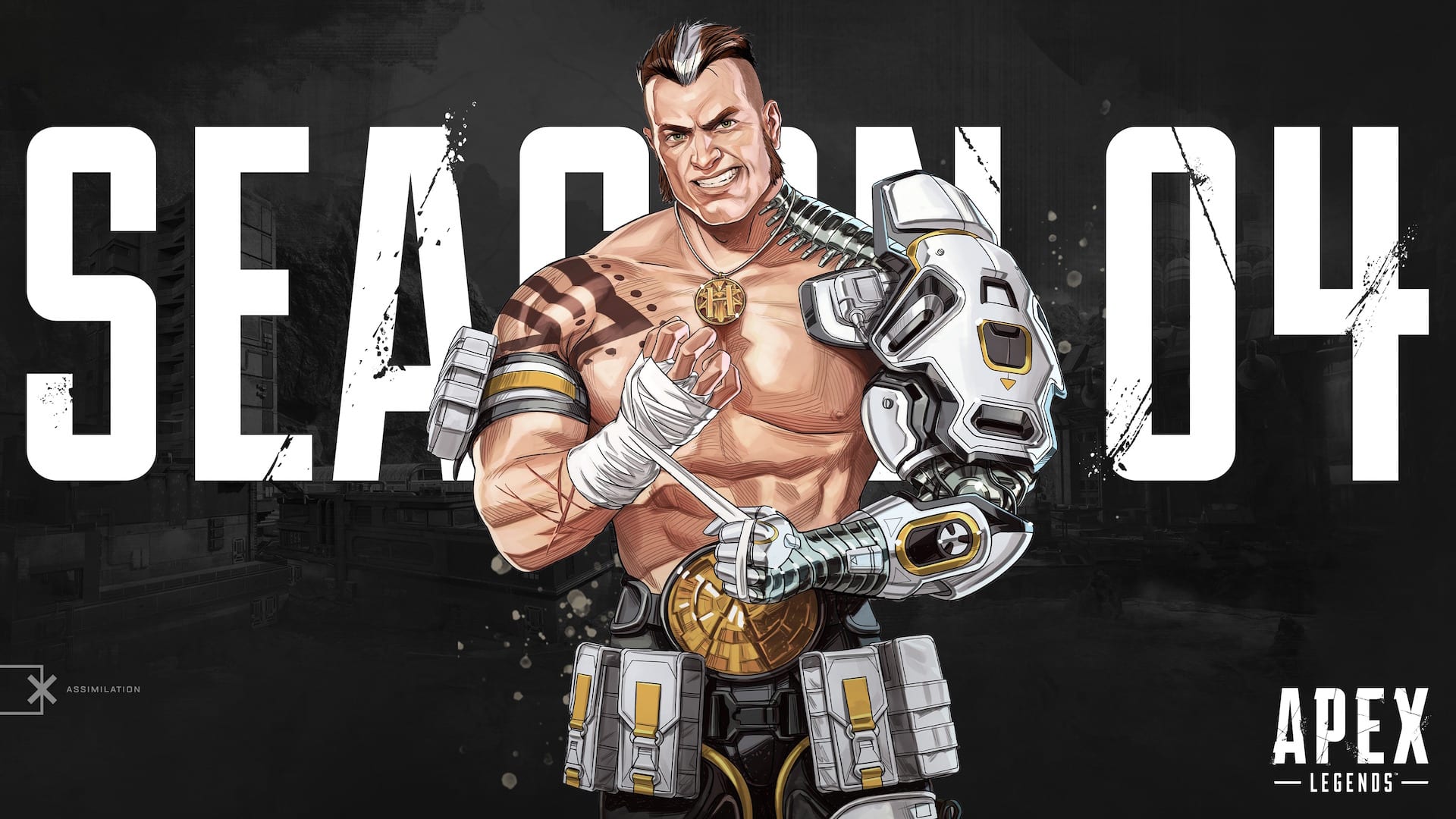 Many changes are in store for when the new season goes live on Feb. 4. The dev team recently released a stream in which they spoke about another new Legend, a new gun, and multiple fixes and alterations to the ranked mode.

Every Legend has a personality and backstory just waiting to be shown, and the new character, Forge, is no different. Game Writer, Tom Casiello, describes Forge as “the opposite of Crypto“, meaning he’s much more up close and personal in his style of play.

Forge is a former MMA champion with a bionic left arm that seems like it could do some serious damage. He’s also the first Legend to be sponsored by a corporation. That corporation being Hammond Robotics, which should sound familiar to Titanfall fans.

The new gun is a bolt-action sniper rifle called the Sentinel. It’s slightly different from the Triple Take and the Longbow in that it has a charge mechanic.

The current map, World’s Edge, will be undergoing some changes for Apex Legends Season 4 as well, just like King’s Canyon did in Season 2.

Senior Game Designer Chin Xiang Chong also revealed two big additions to ranked mode. There will now be a Master Tier which will take the place of the Apex Predator rank. From Season 4 onward, Apex Predator will be reserved for the top 500 players on each platform.

Players who drop out of the top 500 will lose their Apex Predator status until they reclaim their spot. Time to practice.

The second addition to ranked mode is a “ranked split.” This means that instead of ranked running from the beginning of a season to the end, there’ll be two halves of ranked. At the end of a half, ranks will be soft reset, and the following half will be played on a new map.

No need to worry if you can’t reach your rank again in the second half after the split, though, because players will receive ranked rewards based on their highest rank achieved across both halves. Even if you get to the same rank in both halves, you’ll get a little extra reward for your efforts.

Even more details regarding Apex Legends Season 4 are on their way leading up to its launch on Feb. 4. And just in case you missed it, there’s currently an event going on in-game that you can participate in while you wait.