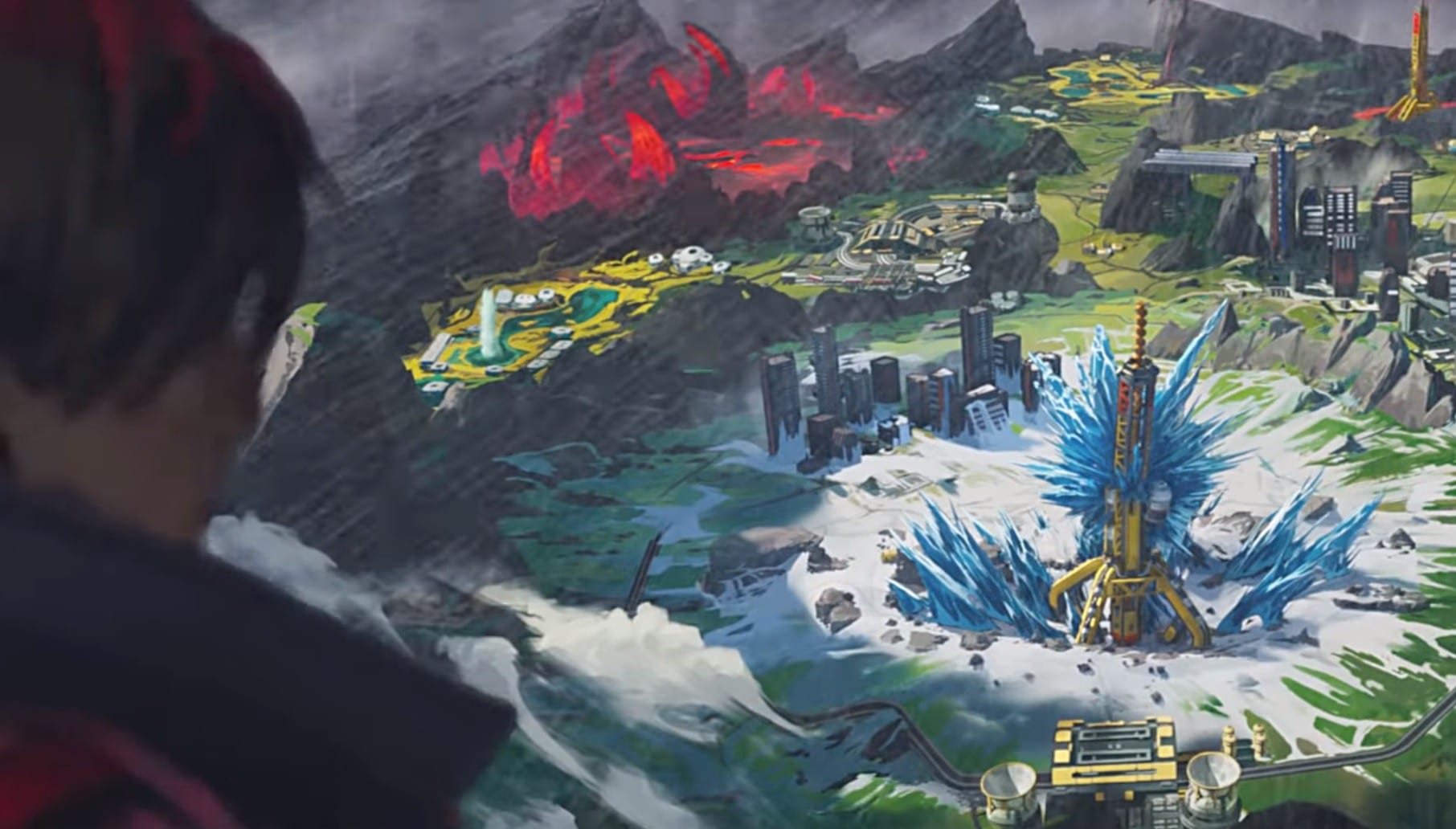 Apex Legends studio Respawn Entertainment released the launch trailer for the game’s Season 3 with glimpses of a new map in the game.

Whereas King’s Canyon was a mountainous desert, World’s Edge has a variety of biomes. From the short preview in the launch trailer below, the map will be mostly grasslands with some urban cities, a hot springs area complete with geysers, a tower surrounded by ice and snow, and the base of a volcano.

The trailer also focuses on Crypto, the newest playable character in Apex Legends when Season 3 releases. The hacker provided an independent shield via a drone during the trailer.

He also used the Charge Rifle, a new weapon in the game that will be added alongside Season 3 that first appeared in Respawn’s Titanfall franchise.

Season 3 will contain other features such as a new battle pass, new “battle pass content,” and changes to the game’s ranked mode.

Apex Legends Season 3 – Meltdown begins on Oct. 1 for PC, PlayStation 4, and Xbox One.