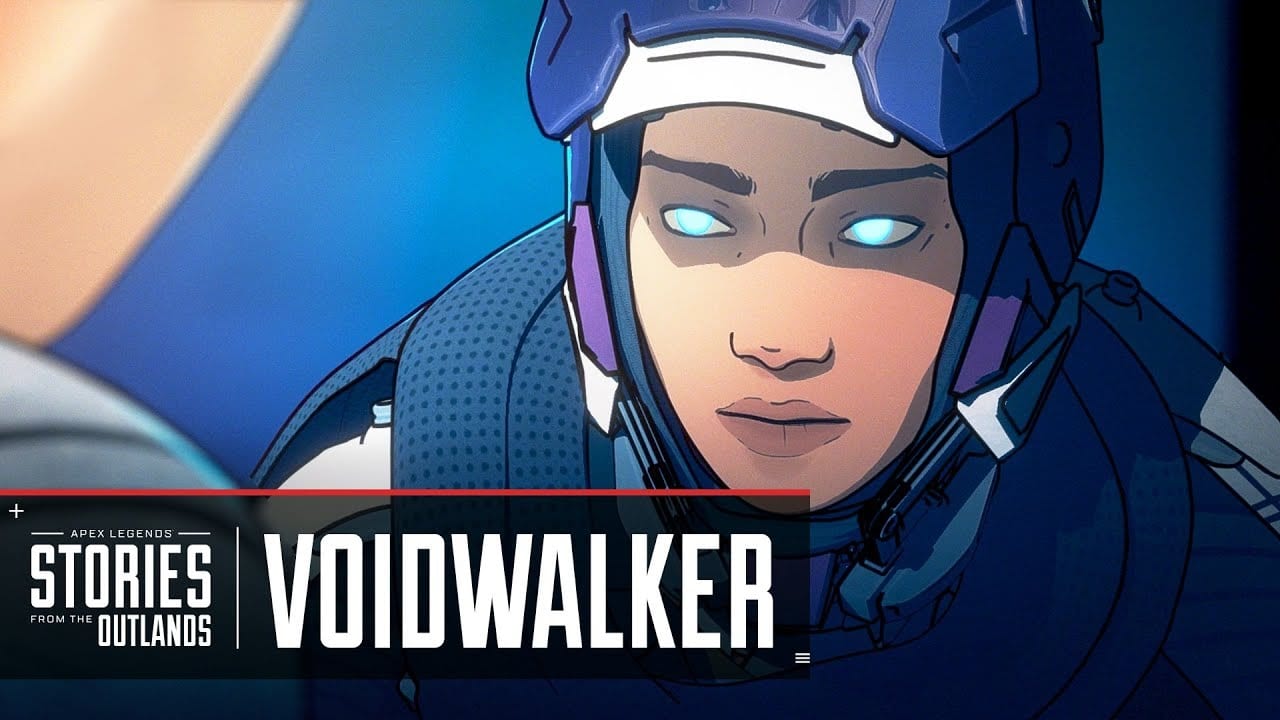 Apex Legends’ Voidwalker event is set to go live today and Respawn is setting the scene with a new “Stories from the Outlands” short animated film.

Voidwalker is based around the playable Legend Wraith, and this latest animated film really is fantastically produced. The art and voice acting is top-notch and provides an awesome tone piece for the upcoming event by highlighting Wraith’s origins story.

Here’s what we know about the actual event via Respawn’s patch notes:

Voidewalker will go live some time today, running through until Sept. 17.