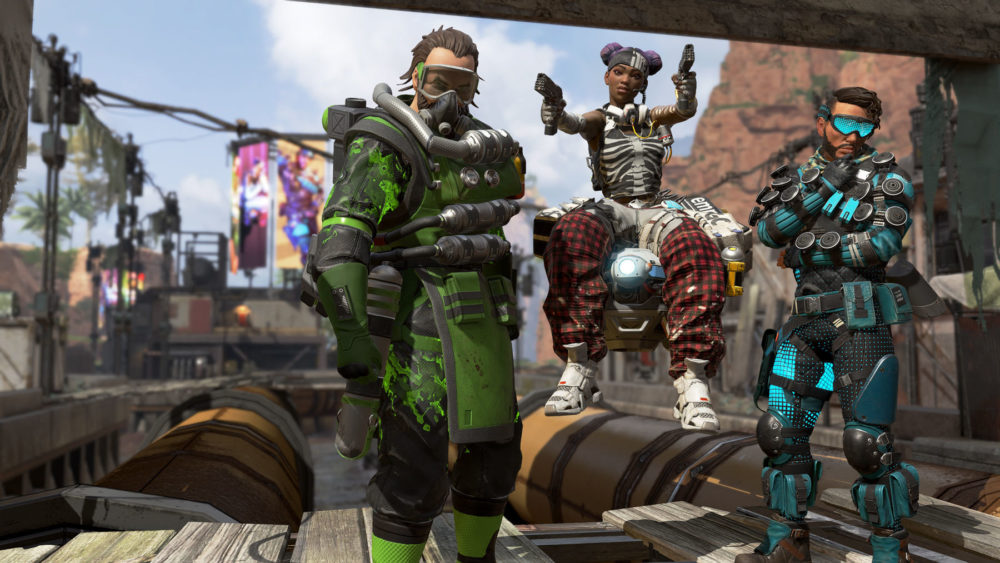 Respawn Entertainment announced a new tournament for Apex Legends today coming in September with 80 teams competing and a half million prize pool.

The studio will be hosting the Apex Legends Preseason Invitational in Krakov, Poland from Sept. 13-15. It is an invitation-only tournament with 80 teams picked by Respawn, and teams can only qualify for the tournament by registering through email and including an Origin ID.

Respawn held its first major tournament earlier this month with the EXP Pro-Am Apex Legends Exhibition, a pro and celebrity tournament with $25,000 donated to the V Foundation for Cancer Research.

The next major event for the game will be the EXP Invitational at the X Games in Minneapolis with a prize pool of $150,000 and medals on Aug. 2-3. Both of the events are sponsored by ESPN, while the Preseason Invitational is not.

The Invitational is a preseason tournament and there are no other events currently planned past it. There is no competitive season or league for Apex Legends, though Respawn could schedule more competitive events based on the Invitational’s success.