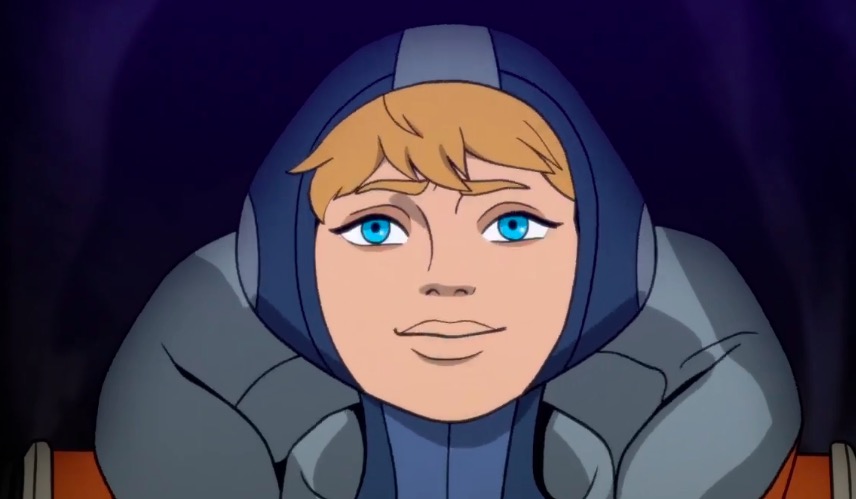 During the EA Play livestream today during E3 2019, EA and Respawn Entertainment announced new details on the upcoming Season 2 content coming to Apex Legends, going as far to even show off the newest Legend that will be added to the roster, the 10th legend as a matter of fact.

During the EA Play livestream, Wattson was revealed by way of a cinematic trailer similar to the character reveals that Blizzard does with Overwatch.

Wattson is introduced by her father, who appears to be a scientist/mechanical engineer of some sort. He states during the trailer that his daughter can and will do anything she wants in this life because she is the smartest woman in the frontier.

It then shows Wattson gearing up and getting ready for battle and says, “I did it Papa. I hope wherever you are, you’re cheering for me.”

Griffin Dean, a game designer for Respawn, went on to talk a little bit more about the new character:

“The idea behind Wattson is that if you plan and sort of adapt to the environment while strategizing with your team, you can create these strong defenses that people are really going to have to think about in terms of how they push on you… Wattson deals with more of an RTS-style of gameplay.”

Wattson will be playable in Apex Legends on July 2, the same day that Season 2 launches. For more on Wattson, you can watch the embedded gameplay footage of her down below as well as her reveal trailer:

For more info on Apex Legends and everything E3, keep checking back here at Twinfinite for all of your coverage. Apex Legends is now available on PC, PS4, and Xbox One.

You can read our review right here if you want to find out if it’s something you’re interested in.