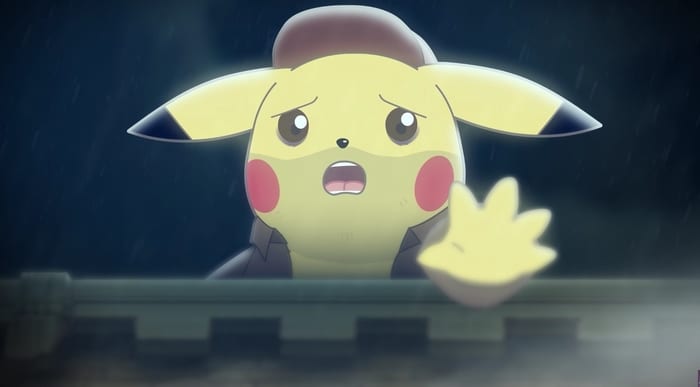 64 Bits is a fairly popular YouTube channel that focuses on creating some pretty rad short animated parody videos based on gaming franchises like Luigi’s Mansion, God of War, Rhythm Heaven, and the most recent one, Detective Pikachu.

This five-minute animation is a parody of Detective Pikachu and stars a grittier version of the talking Pokemon as if he was a true, hardened detective, taking place years after the events of the video game/live-action film and inspired by the writing of Max Payne.

64 Bits has been working on this project for about eight months and is the most ambitious project from this talented team.

You can check out the brilliant animated parody video of Detective Pikachu down below and also, make sure to hit up their channel to watch some of the other videos because they are so well done:

Watching this just makes me want an M-rated Detective Pikachu now with deep investigation mechanics, car chases, and guns. Perhaps the upcoming sequel to the 3DS game will have all of these things –it’s not likely but you never know!