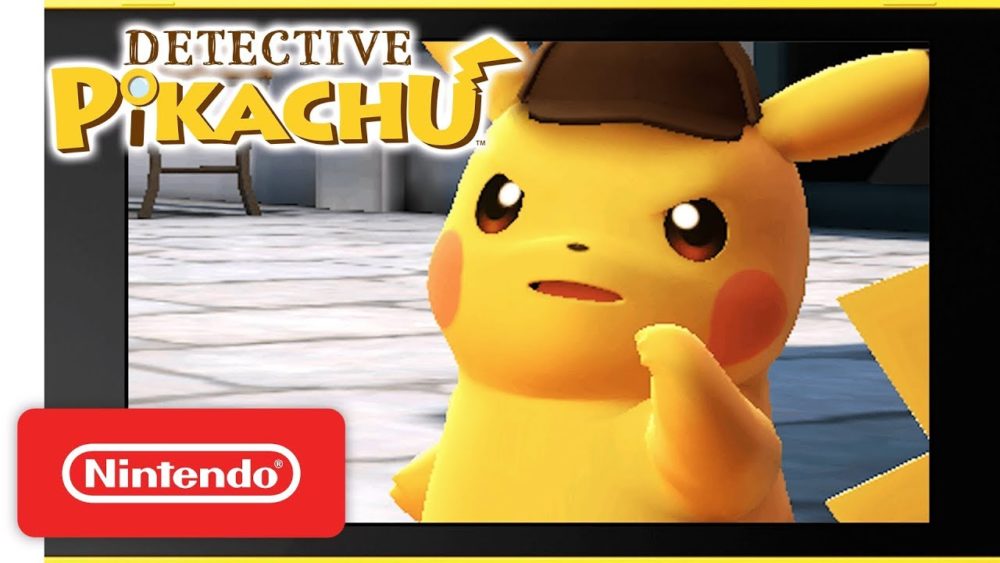 Today, during a Pokemon-dedicated press conference, we got the announcement of a Detective Pikachu game coming to the Nintendo Switch.

No release information was provided, but the game will be based on the story of the original Detective Pikachu 3DS title and not on that of the movie currently in theaters.

As a matter of fact, during the conference, it was acknowledged that the story of the game ended on “a bit of a cliffhanger” and this will be addressed in the Switch game, that will receive a new ending that will also be “a different take” compared to that of the movie.

If you’re unfamiliar with Detective Pikachu, it was released in 2016 exclusively for Nintendo 3DS. It was developed by Creatures, and many enjoyed it for the completely different take on the Pokémon franchise.

It’ll be interesting to see if the popularity of the movie will turn this spin-off into a strong proposition for the Switch. I certainly wouldn’t be surprised. We’ll keep you posted as soon as Nintendo shares more information on release timing and more.

In the meanwhile, if you want to learn more about the original Detective Pikachu game, you can read our review from 2016 and check out what made it special.