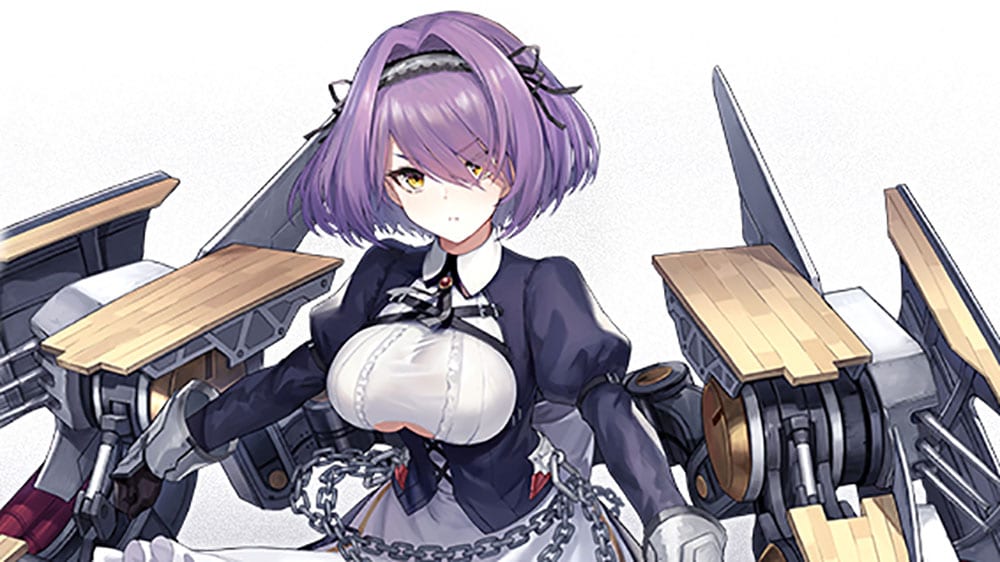 Azur Lane publisher Yostar is continuing to reveal new assets about its popular mobile game, including another new shipgirl.

She’s another Royal Maid and light cruiser, Glouchester, and she’s also coming with her own spring festival skin.

Speaking of the Spring Festival event, we also get to see the new trailer for that.

Speaking of China, Yat Sen is getting her own oath skin, but it’s mostly red instead of white, aptly following local tradition.

Last, but not least, we get the patch notes for tomorrow’s update. It includes both the Spring Festival event and the “Fight On, Royal Maids!” event, on top of all the skins and shipgirls revealed over the past few days.

Incidentally, we also get a mention of destroyer Uranami, which hasn’t been revealed yet.