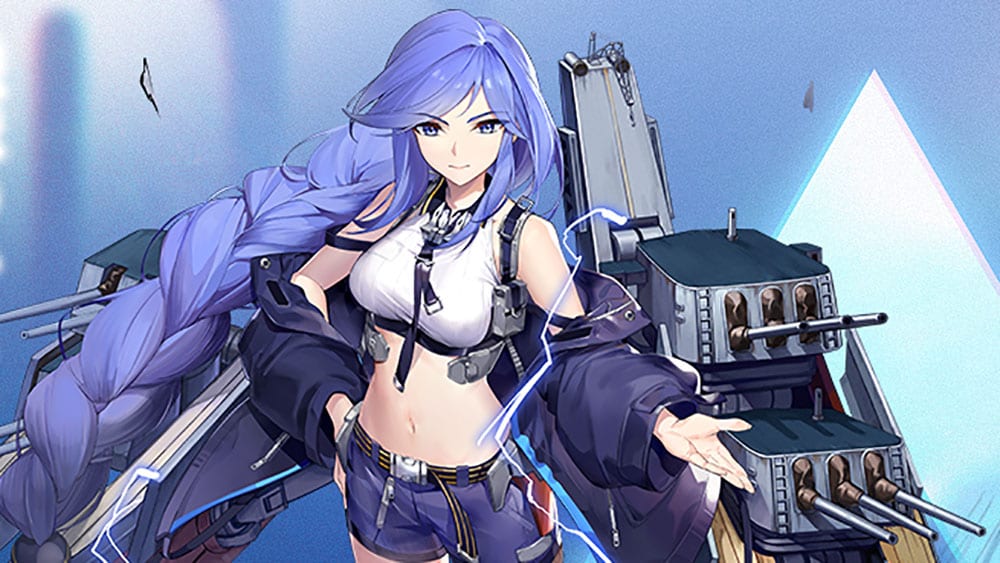 Azur Lane publisher Yostar has been going pretty much all-out over the last few days in revealing new content coming to the game, and today is no exception.

First of all, we get the reveal of a brand new light cruiser from the Eagle Union faction, USS Biloxi. She definitely doesn’t look like her class sister Cleveland.

We also get to see her Chinese New Year/Spring Festival skin, that she’ll get right away.

More Chinese New Year skin also come for Halsey Powell (who was revealed yesterday and is now confirmed coming to the English servers as well), Yukikaze, and Ibuki.

Speaking of Spring Festival skin, you can also check out a preview of the Live2D animations for Azuma’s and Taihou’s. Do keep in mind that the video at the link isn’t exactly safe for work. I mean… It’s Taihou. You know what to expect.