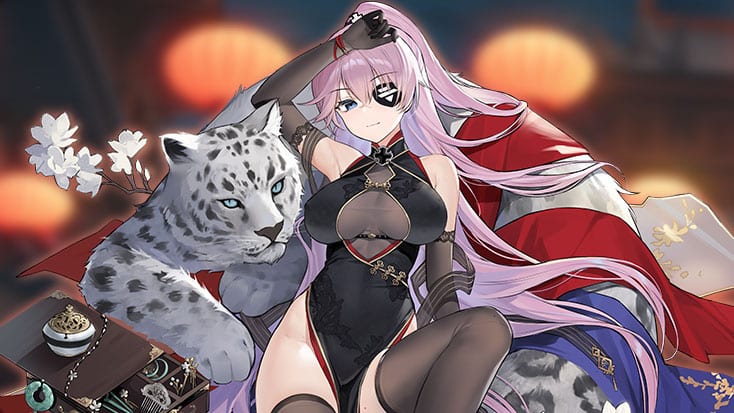 While the western Twitter account of the game is continuin to confirm more Spring Festival skins previously unveiled for the Japanese server (Azuma and Illustrious), the Japanese one is showcasing brand new ones that are likely to be released worldwide on the next maintenance.

This time around we get to see skins for Scharnhorst, Hiei, and Deutschland.

Speaking of the Spring Festival, we also get to see a furniture set that will be released for the event.

Last, but not least, we get the reveal of a new shipgirl… and it’s another Fletcher-class destroyer, more precisely Halsey Powell.

I’ve lost count of how many Fletcher-class destroyers we have in the game, but I guess they did build 175 of them during World War II. It’s going to take a long time before Azur Lane’s developers run out of inspiration.