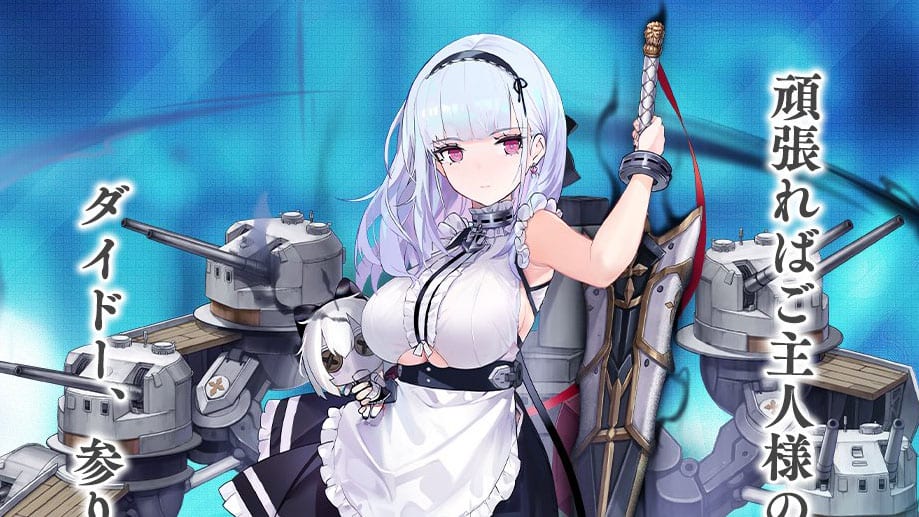 First of all, we’re getting a brand new shipgirl for the Royal Navy faction, and it’s HMS dido.

We also get the reveal of new skins coming for the Spring Festival (Chinese New year) set, including Centaur and Illustrious.

While the latter has not yet been confirmed for the west, it’s pretty much a given since we’re gradually getting confirmation for the rest (excluding Swiftsure, that we likely aren’t getting unless they release the actual ship first).

The Weibo account for the Chinese servers also revealed a look at the event grounds for the Spring Festival event, which will include the usual minigames and will launch with next week’s maintenance on January 21.