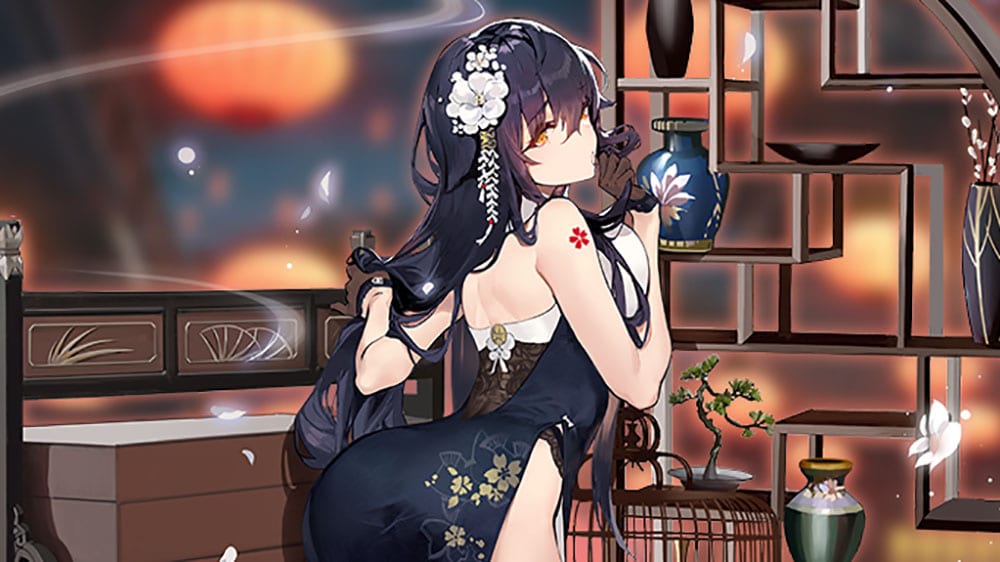 First of all, we learn that the game has reached 3 million registered accounts in the west. In addition to that, similar messages have been sent for Japan and China, respectively at 8 million and 10 million.

If you play in the western servers, you’ll find a mail from Yostar including a Promise Ring as a “thank you” gift.

On top of that, we see a new shipgirl, destroyer Dewey.

Twom gorgeous new skins have also been revealed (so far confirmed only for the Japanese and Chinese servers) for Azuma and Taihou.