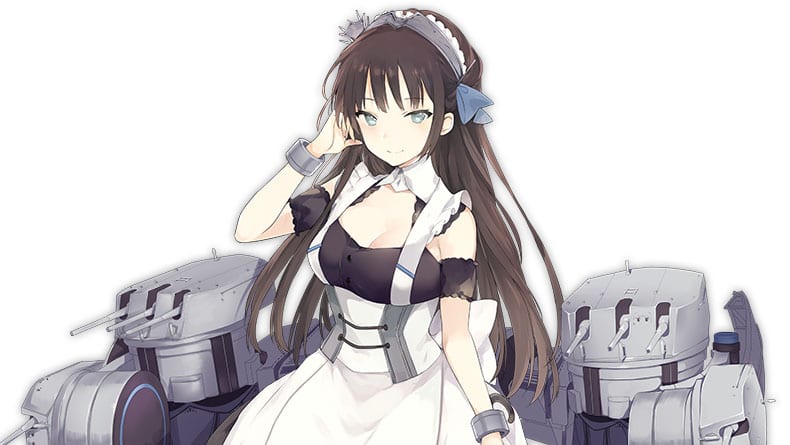 First of all, we get some more healthy catching up for the English servers, that are finally getting Newcastle alongside her retrofit and skin.

This possibly also means that we’re getting the “Royal Maids Battle Royale” event that grants Newcastle as a reward.

Speaking of royal maids, those who purchase the second Blu-Ray of the anime series will get a code for this beautiful Belfast skin.

More skins for the Spring Festival event (Chinese New Year) have also been revealed for Sirius, Black Prince, and Mutsuki.