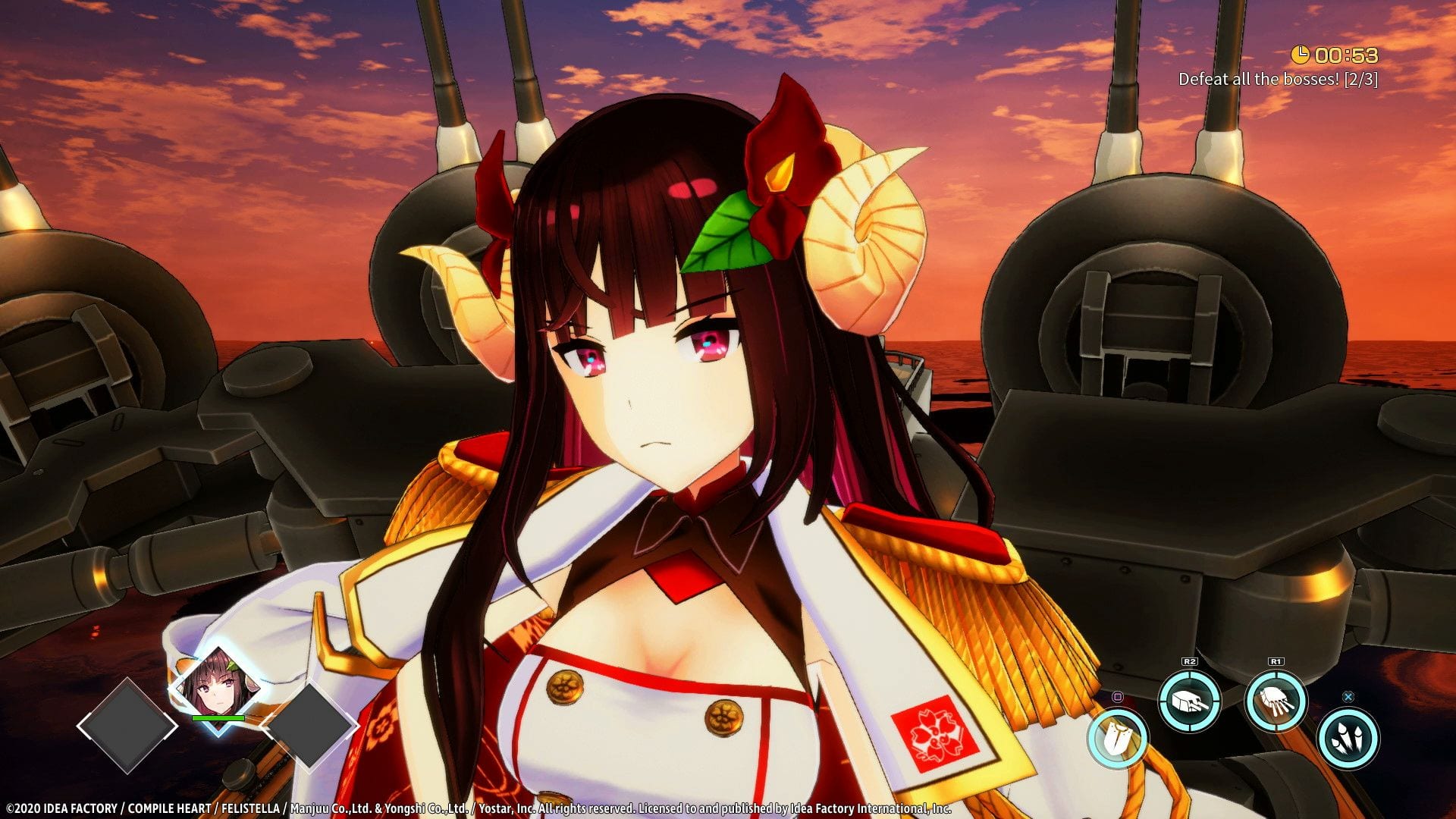 The video showcases an unboxing of the rich limited edition for the PS4 version of the game, which includes quite a few goodies.

You can watch it below, also catching a glimpse of the reversible box art that will be included in the standard edition.

In case you’re still wondering, here’s all you get in the limited edition of the game.

For the record, there will be a limited edition for PC as well, but it won’t include the disk. It’ll have a steam code inside instead.

If you want to learn more, you should definitely read the interview we pubished a few weeks ago, in which Compile Heart President Norihisa Kochiwa talks in depth about the project. You can also check out more shipgirls revealed a few days ago,  a second batch, a third one, and a fourth.