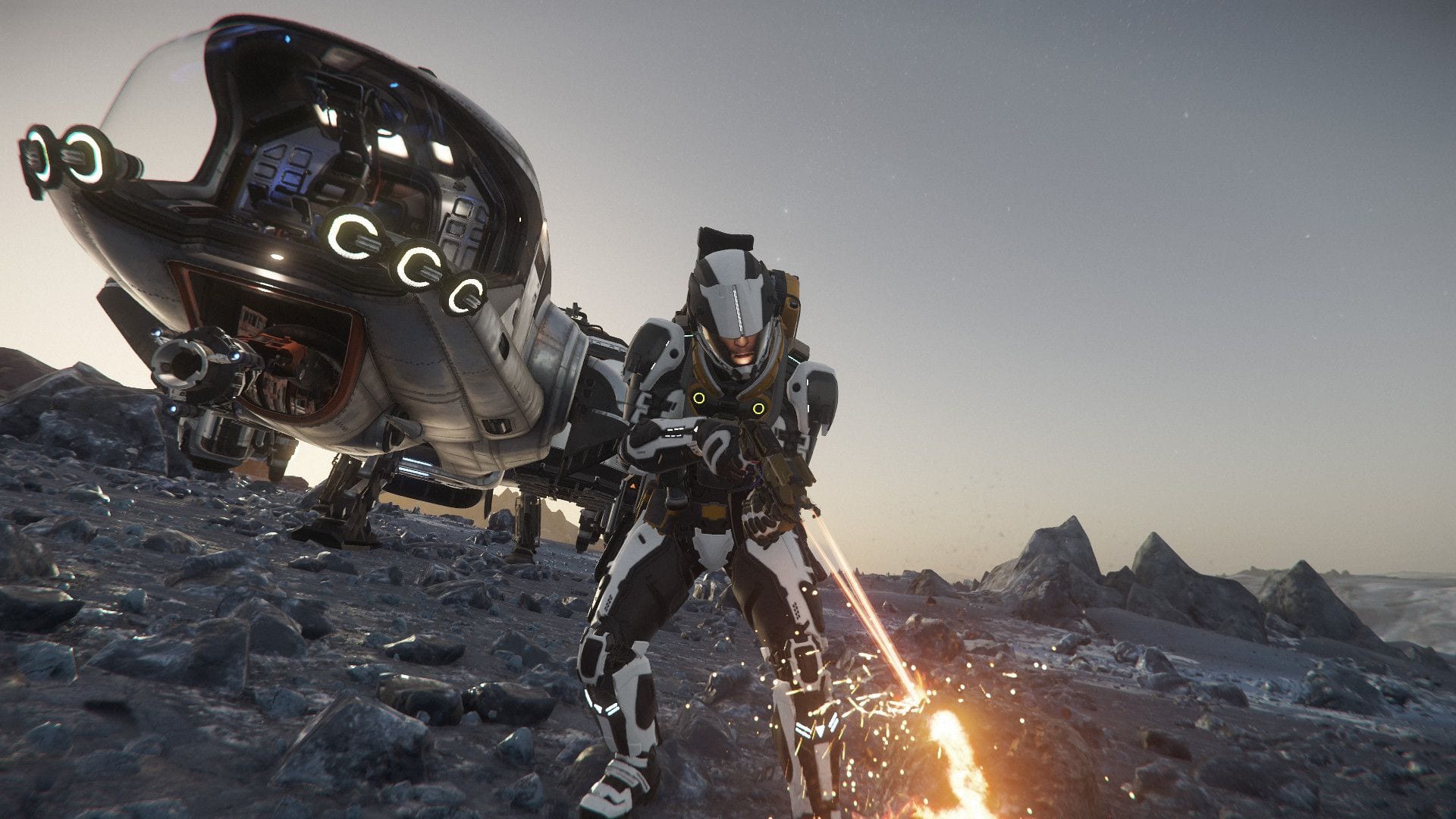 Cloud Imperium Games is continuing to follow up after CitizenCon by releasing new Star Citizen videos from the event and more.

This time around we get the full recording of the Quantum panel. Quantum is basically a dynamic universe simulator that will introduce dynamic NPCs and a flowing economy driven by offer and demand into the game.

Quantum is the brainchild of Tony Zurovec, whom you may know as the creator of the Crusader series back in the nineties. He also worked on the Ultima series.

The second video provides an extensive look at the ship creation pipeline. If you’re waiting for a specific ship, there’s a decent chance that there’s some info about it there.

In other Star Citizen news, the game’s crowdfunding total has passed $254 million.

The number of registered accounts is now at 2,457,927. As usual, you should keep in mind that not all of them are paying players. The number includes accounts created for Free Fly events.