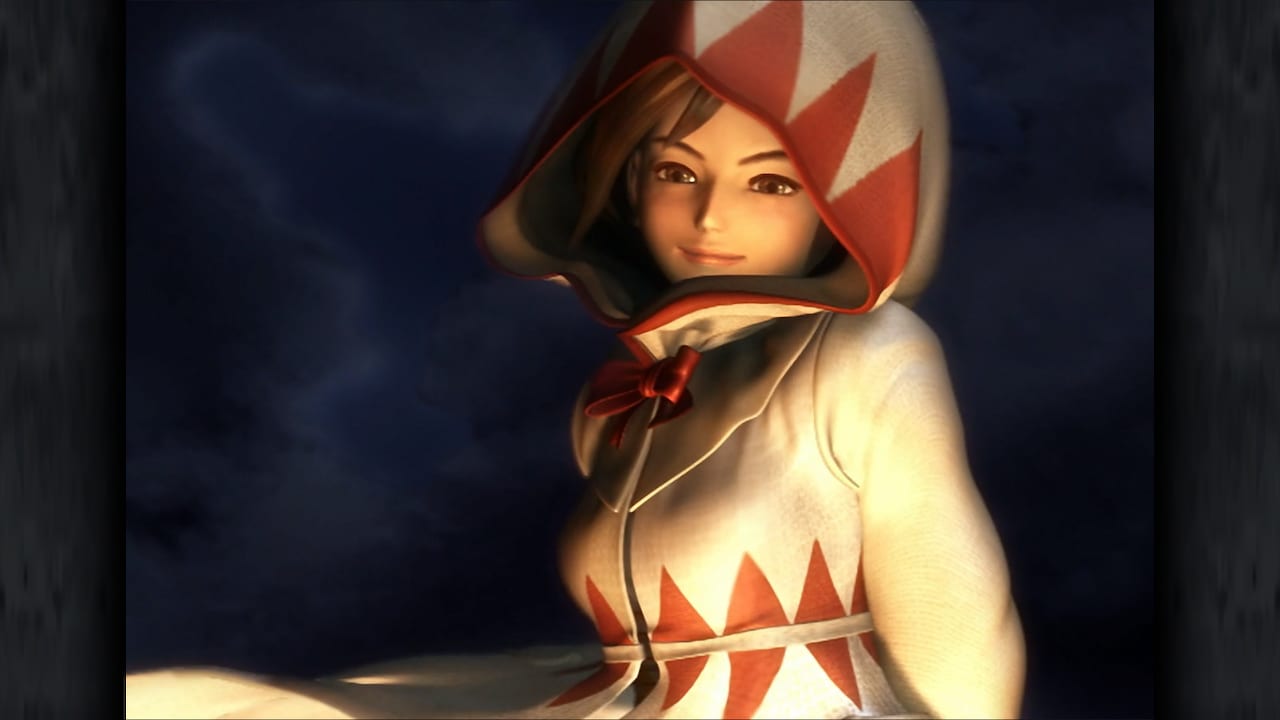 Square Enix is celebrating the holiday season by discounting pretty much all of the company’s Final Fantasy mobile offerings, among other titles. Dissidia Final Fantasy Opera Omnia, Mobius Final Fantasy, and Final Fantasy Brave Exvius are also taking part in the festivities by having several festive events and special challenges.

Players can enjoy the all-new Winter Festival for the remainder of 2019, which includes new activities and rewards, including:

If you’ve been on the lookout for some discounts on Final Fantasy titles on iOS and Android or just RPG’s in general, then you might be interested in knowing about all of the discounts that are available now until Jan. 5:

FINAL FANTASY IV: THE AFTER YEARS

FINAL FANTASY TACTICS: THE WAR OF THE LIONS®

FINAL FANTASY TACTICS: THE WAR OF THE LIONS for iPad

Make sure to grab these Square Enix discounts before the sale comes to an end!