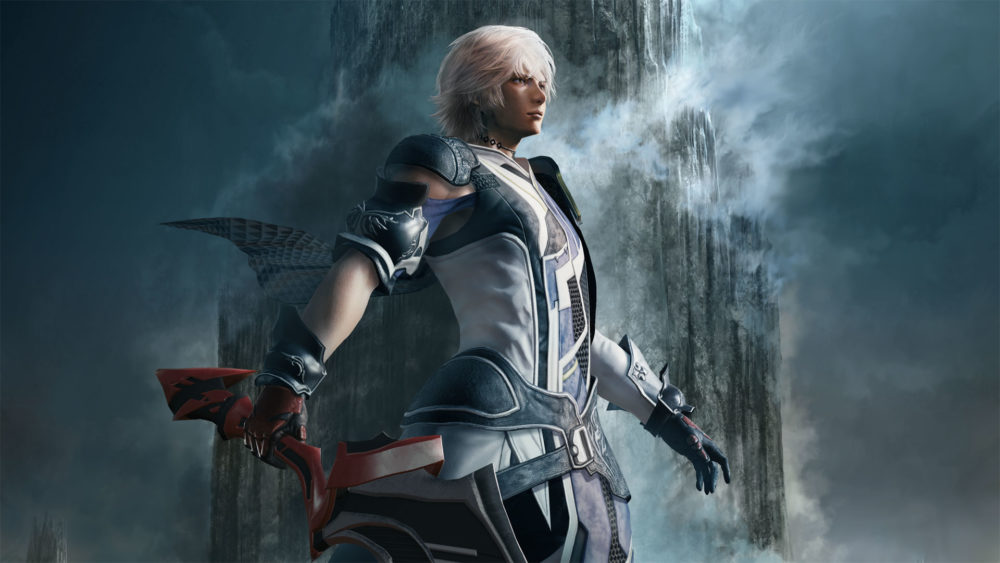 Mobius Final Fantasy is approaching major milestones, with its fourth anniversary in Japan and third birthday in the west just around the corner.

In order to learn more about the treats developers have in store for the fans, Twinfinite talked with Project Leader Takashi Shiraga, who had quite a few details and teases to share.

Giuseppe: We’re coming close to the third anniversary of the global version. How do you intend to celebrate, if you can already share something about that?

Takashi Shiraga: We are planning a major collaboration and will, of course, kick off various campaigns that accompany this, so please look forward to them!

G: With almost three years under your belt, what do you see in the future of Mobius Final Fantasy in the short term?

TS: First, the Act II: Warrior of Despair storyline will continue to unfold. We’ve introduced various types of gameplay within the new act’s story content, so we hope players will enjoy following the story in addition to gameplay encountered on the field and in battle.

Additional content will also be introduced in The Rift sequentially. We hope everyone will try playing the content in a way that matches your own assets, such as supplementing elements you may be lacking.

Furthermore, Pandemonium, the massive content the dev team is delivering with the utmost confidence, will finally arrive! The content involves getting to know monsters’ characteristics, building decks that would be adequate for such monsters, and collecting magicite. More details will be made available through announcements scheduled at a later time.

G: What about in the long term?

TS: Currently, we are putting the most effort into the lead-up towards the conclusion of the “Warrior of Despair” storyline. Stories and gimmicks for major collaborations are one thing, but we are taking on our mission to properly develop the main story campaign that is so central to MOBIUS FINAL FANTASY. We are also working to prepare numerous other new features. Please wait a little bit longer for details!

G: There is a relevant gap between the release of new story chapters in Japan and the localized launch in the west. That’s understandable considering the lag between Japanese and western release, but is there any plan to try to close that gap or at least to narrow it?

TS: We have gradually narrowed the gap since the game’s release, but it may be difficult to narrow the gap further from where we are today. Reason being, content localization, and voice recordings are conducted after the content is implemented in the JP version, so this particular gap is inevitable.

That said, this period is necessary to also guarantee the delivery of high-quality content to regions outside Japan, so we would greatly appreciate everyone’s understanding.

G: Have you ever considered adding PvP to the game, maybe with an asynchronous implementation?

TS: We actually considered PvP during Act I, but it turned into something that was extremely unbalanced due to the number of turns/actions, so we gave up on implementing the system. We think it could potentially hold up with the system in Act II, but we do not have any plans to implement PvP at this moment in time.

G: Speaking of collaborations, you have done many with almost every modern Final Fantasy game. Is there one with another FF title that you’d really like to do? What about games outside of the Final Fantasy franchise as it happened with Terra Battle?

TS: MOBIUS FINAL FANTASY is a mobile game, but it also delivers a realistic, high-definition experience, so it’s difficult to mix this game with worlds outside of the FINAL FANTASY universe. TERRA BATTLE could be considered an exception, as Hironobu Sakaguchi, the creator of earlier FINAL FANTASY titles, is at the helm of its development, so it has a high affinity with our game.

G: With free-to-play games becoming more and more widespread on consoles, is there any chance to see Mobius Final Fantasy make an appearance on home platforms like Switch or PS4? After all, among Square Enix’s mobile games, it’s the one with the most console-like visuals.

TS: As long as we can secure enough budget and time to do something like this, we would love to! That said, even if we were to reuse existing assets, developing for consoles would be quite a big undertaking, so it’s difficult to comment on the possibility of this actually being realized…

G: Do you have any message you’d like to convey to the western fans of Mobius Final Fantasy?

TS: Whether it’s the story, battle, or major collaborations, we are developing every aspect of the title wholeheartedly, so please continue to enjoy MOBIUS FINAL FANTASY!