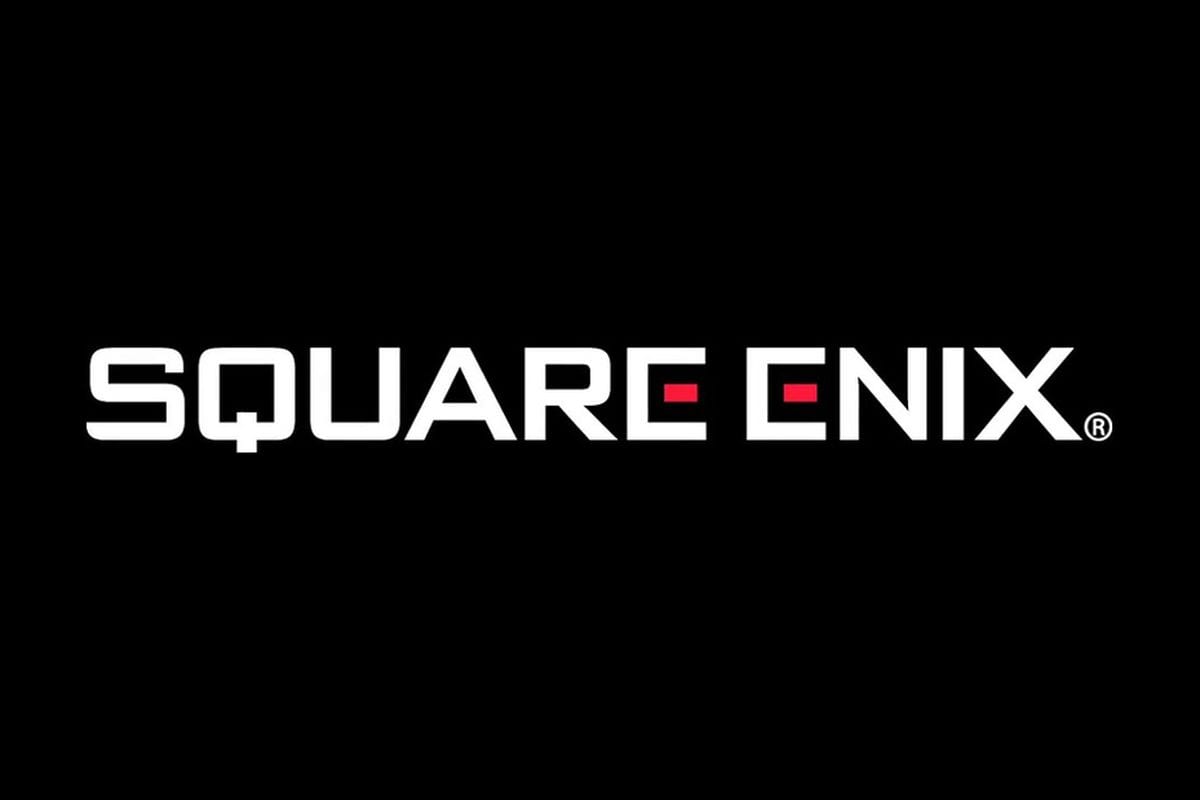 A Square Enix job listing spotted by Games Talk and translated by Gematsu today confirms the publisher’s First Development Division is currently working on an unannounced IP that “aims to realize a next-generation action game experience.”

Other takeaways from the job listing include a section that reads “(Square Enix is) aiming to realize a ‘next-generation action game experience’ that goes beyond the framework of existing action games, with an international team of creators from all over the world.”

There’s not much else to go on other than that, but perhaps it’s one we’ll hear about in more details towards the end of next year when we expect the next console generation to launch.

In related Square Enix news, the publisher has recently revealed new gameplay footage of Final Fantasy VII Remake, showcasing some of its mini-games.

A new commercial for the game has also been released in Japan. It’s a length seven-minute live-action sequence that tells a charming story.