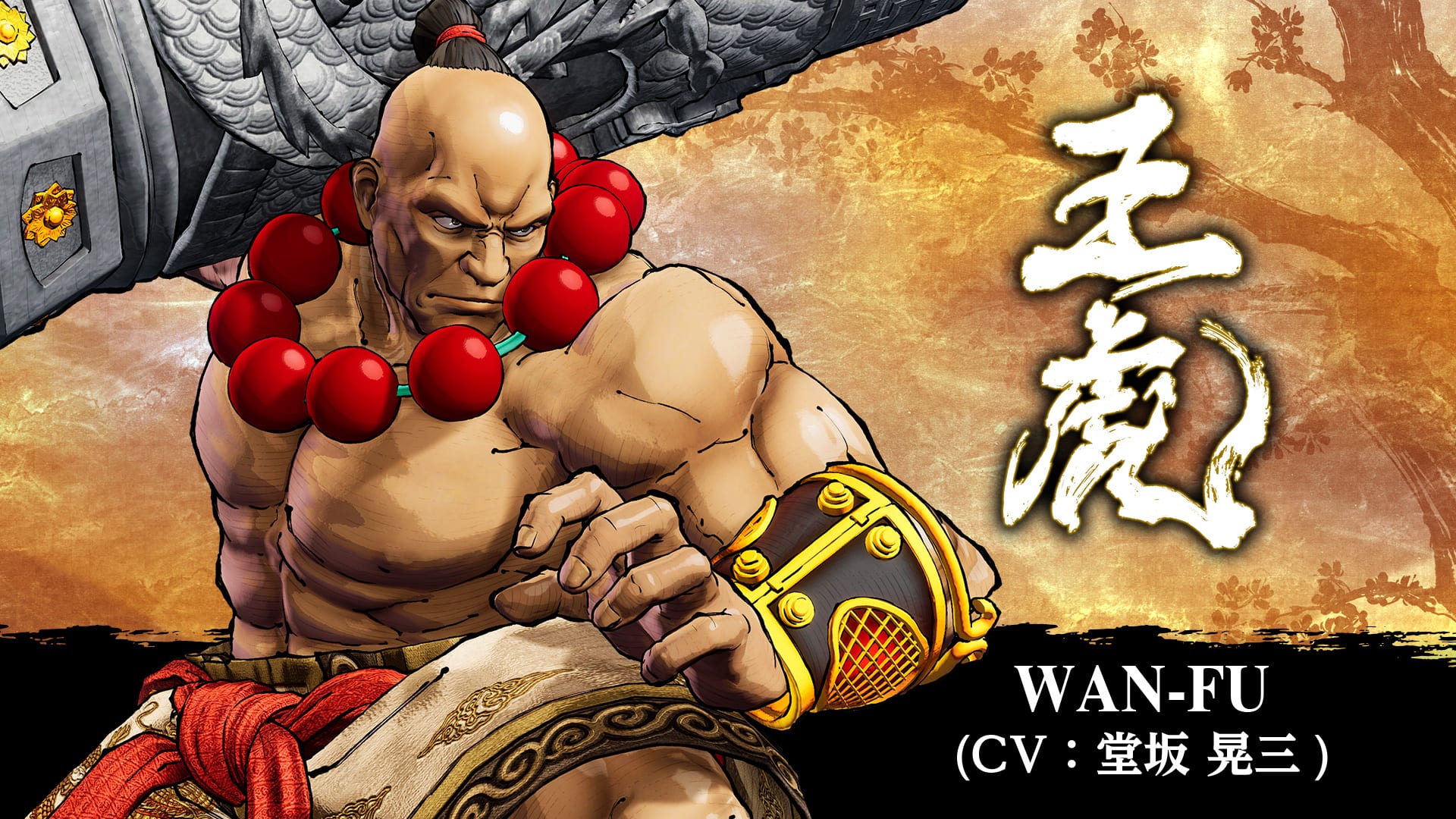 The returning character is Wan-Fu, and he will be released worldwide on December 18.

You can check out his trailer and a few dedicated screenshots below. Wan-Fu certainly looks as fearsome as ever.

Wan-Fu is the last character coming with the first season pass of the game, following the recent launch of Kazuki Kazama.

The game is currently available for PS4, Xbox One, and Google Stadia. It’ll release on Switch in  Q1 2020 following a recent delay, and it’s also coming to PC at some point.