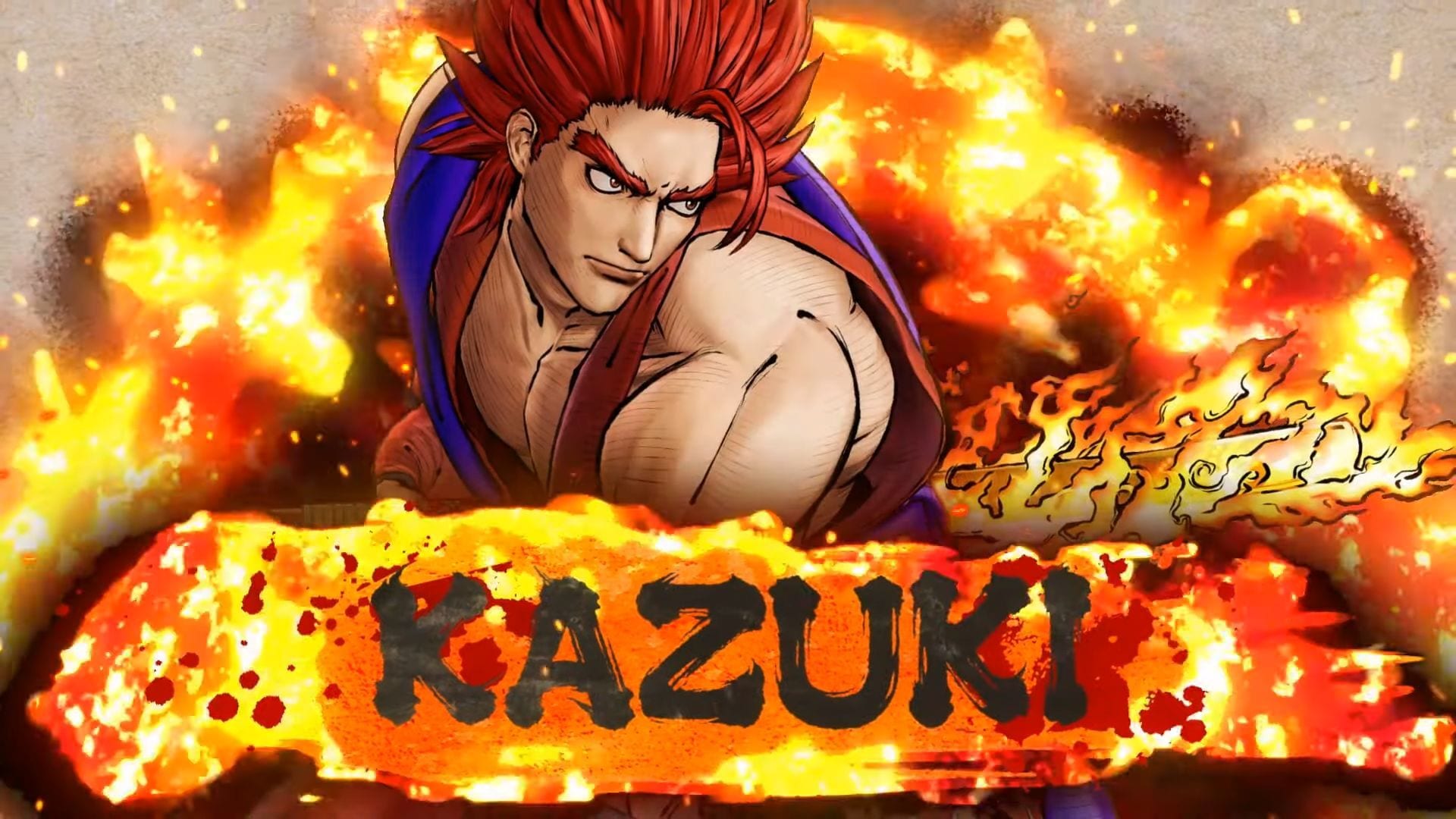 The returning character is Kazuki Kazama and he will be released on November 18.

Alongside the announcement we also get a trailer showing Kazuki in Action, alongside his fiery moves.

You can see them all below, and enjoy a “heartwarming” reunion.

There is one more character coming as part of the first season pass. Specifically, fans are still waiting for Wan-Fu.

The game is currently available for PS4 and Xbox One. It’ll release on Switch on December 12 and it’s also coming Google Stadia and to PC at some point.