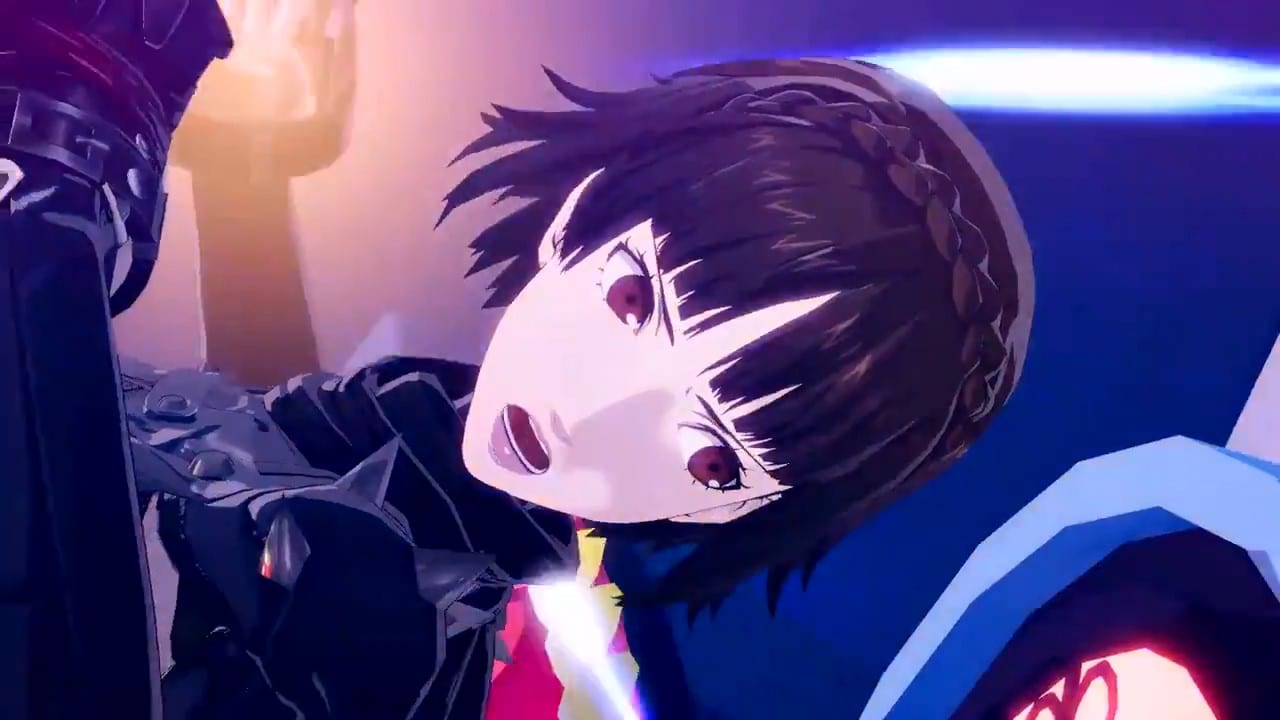 Atlus is continuing to show small but interesting clips of Persona 5 Scramble: The Phantom Strikers.

Th first video focuses on Makoto. As an action scene, we get to see how she wreak absolute havoc against a bunch of enemies.

The second video is perhaps even more interesting as it focuses on Haru and Makoto, and highlights one major evolution in the story.

Persona 5 Scramble is a full-fledged sequel of Persona 5, and this means that the two former third-year students are now enjoying the beginning of their life as university students. That’s what they’re chatting about in the video.