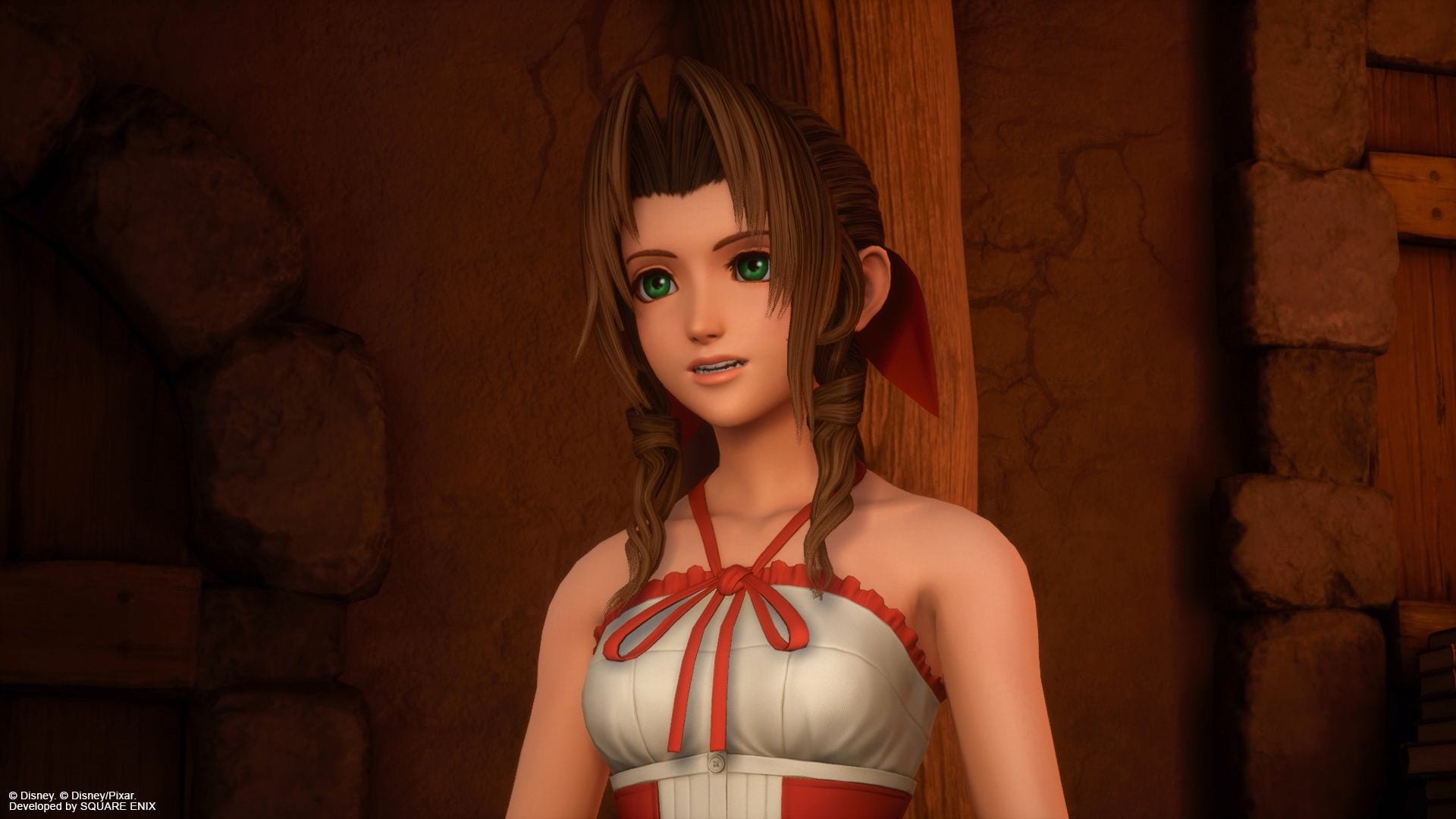 On top of a look of gameplay and cutscenes, which are gorgeous as usual, we also get a glimpse of the return of Final Fantasy characters, including Aerith, Cid, Yuffie, and Leon.

You can watch them below, and see how you feel about the return of Final Fantasy to the Kingdom Hearts series. Better late than never?

If you’re curious about Re Mind, here’s an official description directly from Square Enix.

In Re Mind, players will be able to take on multiple boss battles, a Limitcut and Secret Episode, a new greeting mode, slideshow features and a new “Premium Menu” mode that includes diverse difficulty settings and gameplay challenges.

Additionally, a free patch update** (Version 1.07) is set to be released in January for all KINGDOM HEARTS III players which includes a main story update, new abilities and a new form for Sora along with the addition of Keyblades, “Oathkeeper” and “Oblivion”. Players will also be able to utilize expanded sharing features from January.

If you want to learn more, you can read out our review of the base game and check out the latest trailer, another one, and the first teaser video of the DLC.

Kingdom Hearts III Re Mind will have a curiously staggered release. The PS4 version will launch on January 23, 2020. The Xbox One version will come a full month later, on February 25. Square Enix has not explained this choice.