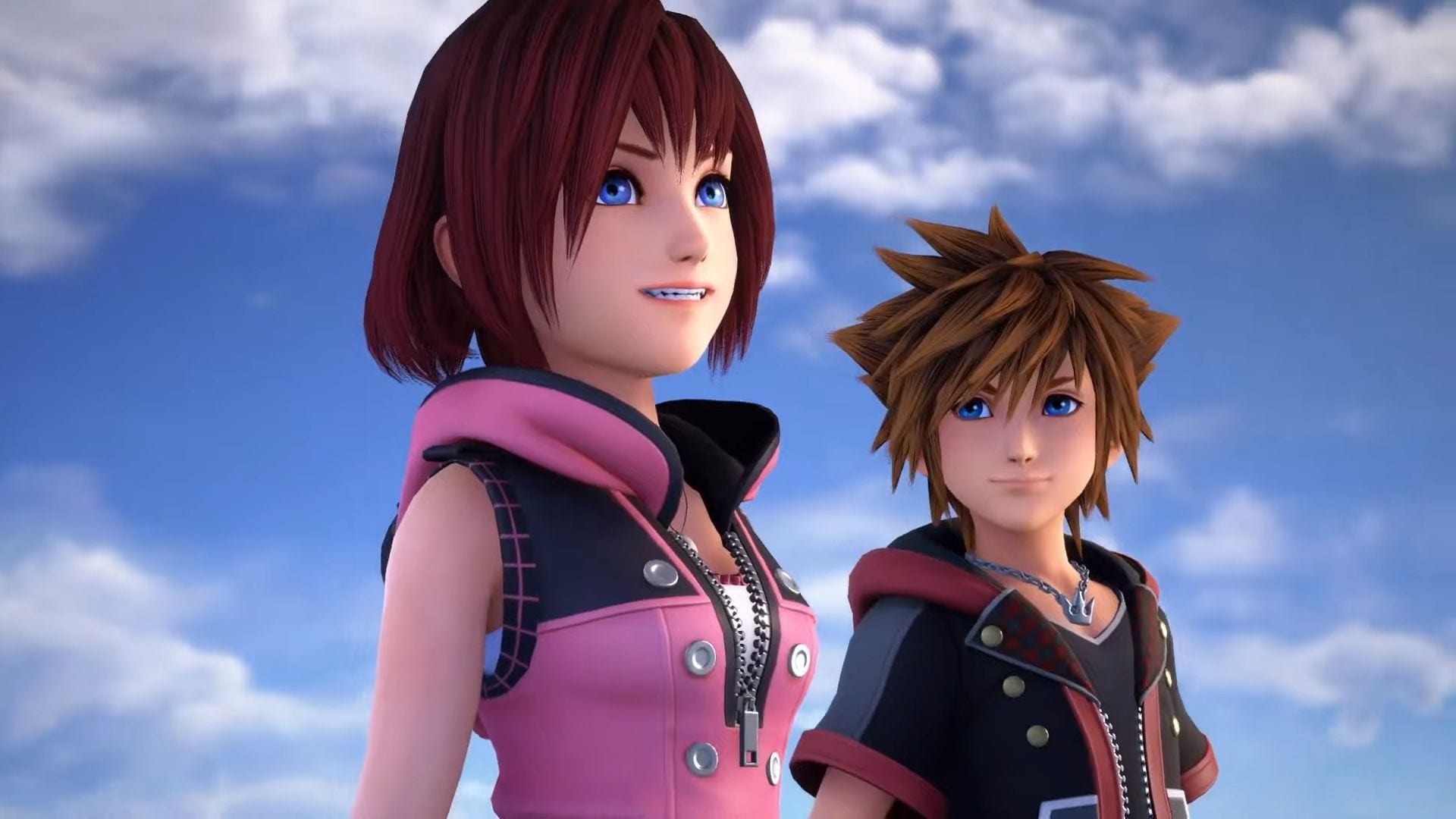 The DLC will surprisingly have two different versions for purchase and here’s what comes in both of them:

And then the other version, Kingdom Hearts III Re Mind + Concert video will feature everything listed above, plus footage of 19 tracks from the Kingdom Hearts – World of Tres – Orchestra Concert that was recorded in Osaka, Japan. This premium package will cost $39.99.

Also, a new free update will be coming to the base game that adds in the Oathkeeper and Oblivion Keyblades as well as a new Form form Sora.

You can check out the tweets below:

The Re Mind DLC will launch first on PS4 on Jan. 23, 2020 while Xbox One users will have to wait a few weeks until Feb. 25. Pre-orders for paid content are open now if you want to be ahead of the game.

You can watch the trailer for the DLC right here and if you want more info on everything announced today during Sony’s State of Play, look no further than right here.