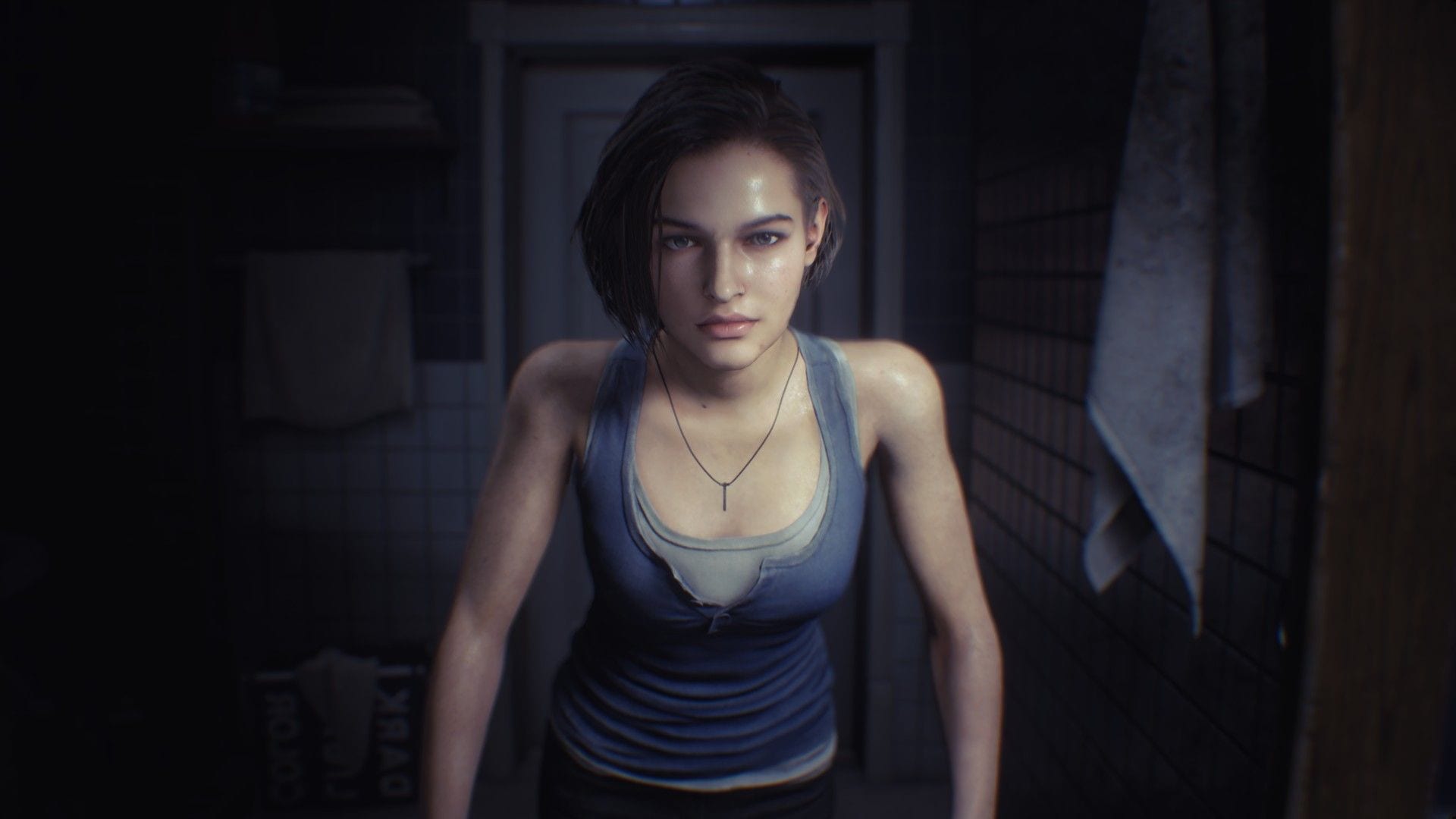 House House Games revealed during the State of Play that a port of the stealth/puzzle game, Untitled Goose Game, will be coming to the PS4 on Dec. 17.

Spellbreak is a AAA fantasy take on the battle royale genre and it’s being developed by Proletariat. It’ll be having a closed beta for PS4 in the spring of 2020 and the full game is planned to release that same year as well.

Media Molecules’ creative sandbox game, Dreams, is finally leaving early access with the full release of the game planned for Valentine’s day, which is on Feb. 14, 2020.

Superliminal is a wacky first-person puzzle game that will mess with your mind with a multitude of optical illusions and such. The game is already out on PC but it’s headed to PS4 in April of 2020.

Paper Beasts is an imaginative VR experience that allows the player to interact and play with terrain, fluids, and dinosaur-like paper beast monsters. It’s coming to PSVR sometime in Q1 of 2020, so be prepared to explore this colorful and creative landscape.

The Kingdom Hearts 3: Re Mind DLC will feature new bosses, playable characters, and even new locales to explore with Sora and the crew. This content will launch for PS4 on Jan. 23 and will cost $29.99. Pre-orders are open now!

Predator: Hunting Grounds comes from Illfonic Games and is an asymmetrical multiplayer shooter in which one team controls the military men and the other team controls the deadly Predator. The game is set to launch for PS4 and PC on Apr. 24.

Developer PlatinumGames has been quiet about their fantasy action game, Babylon’s Fall, for quite some time now but the team has finally released the first gameplay trailer and more info on the title will be revealed next summer, most likely during Square Enix’s E3 press conference, if it has one.

Sneaky, sneaky little Capcom. Not only did the Japanese company finally lift the curtain behind the much-rumored remake of Resident Evil 3: Nemesis, but it also announced that Project Resistance will serve as the multiplayer component of RE3 and it will not be its own game.

Sony had one more thing to show off before closing out the 20-minute-long State of Play livestream and it ended up being a short teaser for Ghosts of Tsushima. It was very brief but the rest of the trailer will be unveiled during The Game Awards on Dec. 12.

(Shoutout to GamersPrey for the trailer)

What announcement from the State of Play resonated with you guys the most? Which game were you hoping to see but was unfortunately left out of the show? Let us know your thoughts on the State of Play in the comments section below.