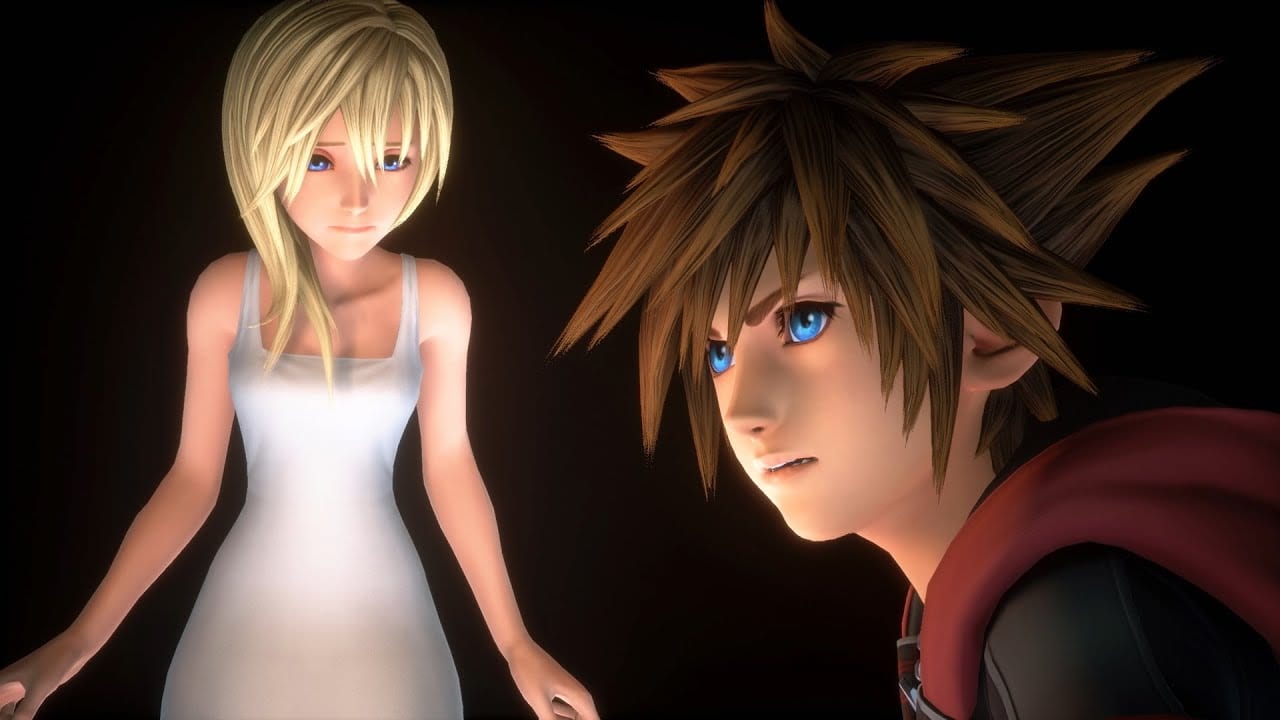 Today Square Enix hosted a Kingdom Hearts orchestra in Osaka, Japan, and since it’s almost a tradition, they shared new details on the Hearts III Re Mind DLC.

The details were shared by twitter user Melanie (via Resetera) who was in attendance at the concert. Japanese attendees like キョウ are also sharing the same information and confirming that new trailer is coming in December, announcing the release date.

We learn that the DLC will come with a Photo Mode, a Slideshow Mode, a Fast Pass Mode, and a “Black Code” which appears to be as ominous as it sounds.

You can read the info below directly from Melanie.

“Photo Mode allows you to pose any of the game’s protagonists (and even antagonists in one hilarious example photo) in your chosen setting with props and background effects. Example props included a giant pancake, sparkles, a Dusk, and dream eaters

Slideshow mode lets you take the photos you’ve created and add background music, transitions, zooms and create a slideshow. The example photos were hilarious and showed an incredible range of possibilities.

Fast Pass Mode and Black Code allow you to change difficulty settings. There were too many potential settings, went by so fast, but Fast Pass Mode lets you essentially one-shot kill enemies and had at least 7 attractions / spells stacked up above the combat menu.

Black Mode lets you tweak the difficulty to extra hard including choosing how much health you have. The example battle was against Marshmallow in Frozen world. The demo player had to constantly block his swiping attacks and had no way to heal (used a kupo coin though).”

Funnily, we also hear that director Tetsuya Nomura could not share a release date because the higher-ups would get angry at him.

Kingdom Hearts III: Re Mind is currently slated for release sometime this winter on PlayStation 4 and Xbox One.

If you want to learn more, you can read out our review of the base game and check out the latest trailer and a previous teaser trailer of the DLC.