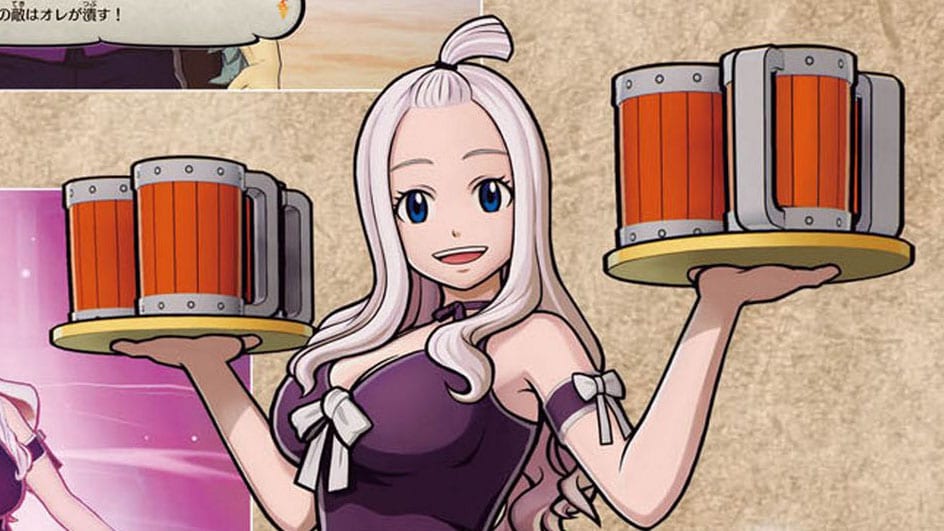 Today’s issue of Weekly Famitsu included a spread on the upcoming JRPG Fairy Tail in development at Gust, and it includes the reveal of new playable characters.

First of all, we get to see that Mirajane, Jellal, and Laxus will join the playable cast of the game, which includes both members of Fairy Tail itself and other popular characters from the manga and anime belonging to other guilds.

This will provide room for some rather unusual interactions despite the fact that the game follows the original story.

If certain conditions within the game are met, you can enjoy conversations between characters and sub-stories. There are many comedy moments that fans shouldn’t miss.

You can check out the screenshots below. Speaking of Jellal, he’s one of the first bosses of the game before joining, and you can see him in action in an extensive gameplay video we recorded at a preview event.

You can then enjoy the original announcement trailer, gameplay footage from Tokyo Game Show, another gallery of screenshots, and the previous  batch introducing Juvia and Gajeel.

Fairy Tail will be released worldwide on March 19, 2020 for PS4, Nintendo Switch, and PC.