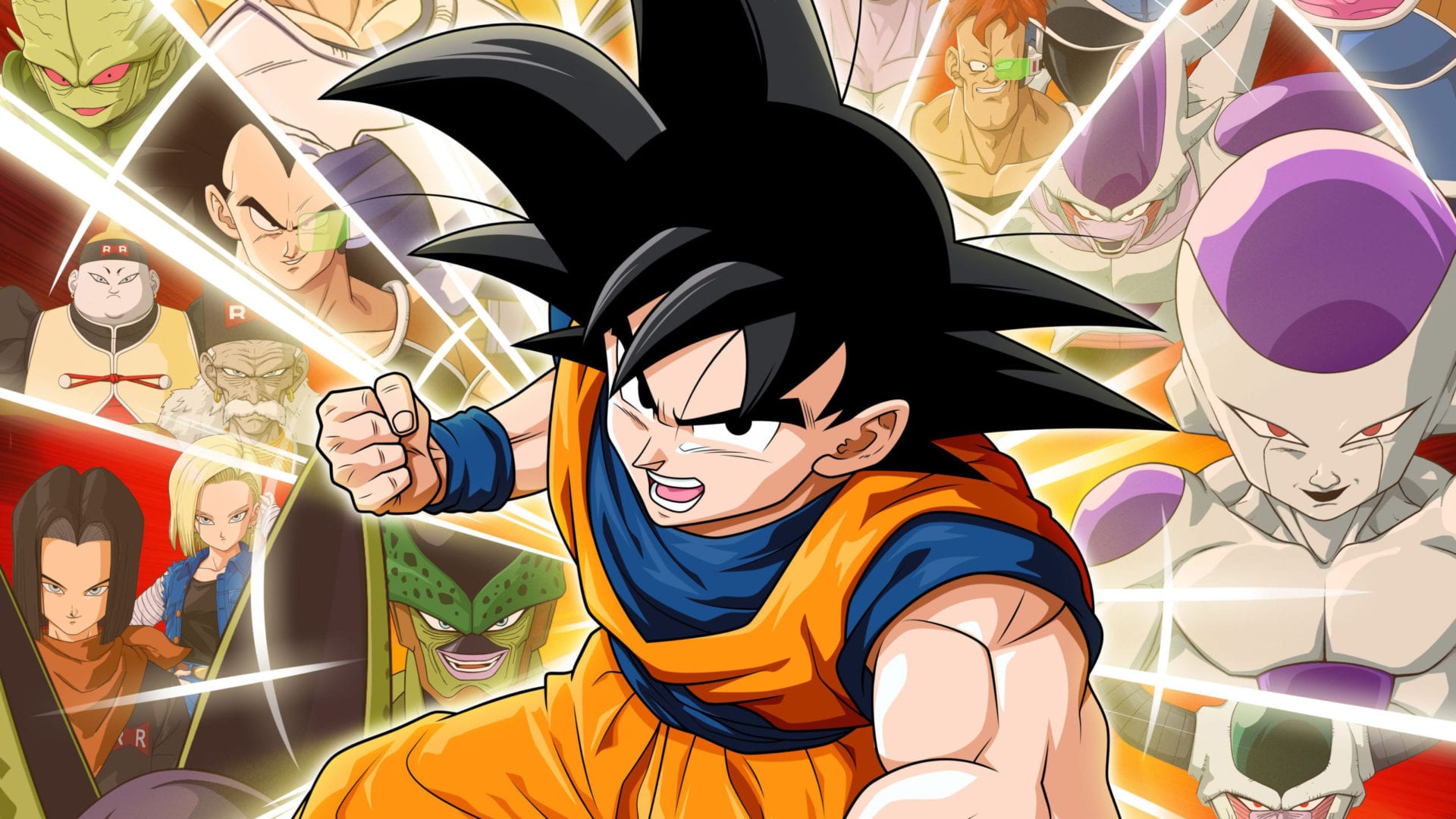 The original trailer was released a few days ago, and it didn’t feature much in terms of gameplay, with most of the screen time taken by a nostalgic live-action story.

Unfortunately, it was only in Japanese, so most of you likely didn’t understand much of it. Now you finally can thank to the English subtitles.

It tells the story of a Japanese salaryman who has been passionate about Dragon Ball since his childhood when he and his friends used to enjoy the series together.

It’s quite nice, and you can check it out below.

You can also enjoy the previous trailer showing characters and features, another providing an overview of gameplay, one revealing the Cell saga, one focusing on Vegeta, one showcasing open-world gameplay, one featuring playable and support characters, and the latest gallery of screenshots showing how you can revive defeated enemies with by collecting the seven titular dragon balls.