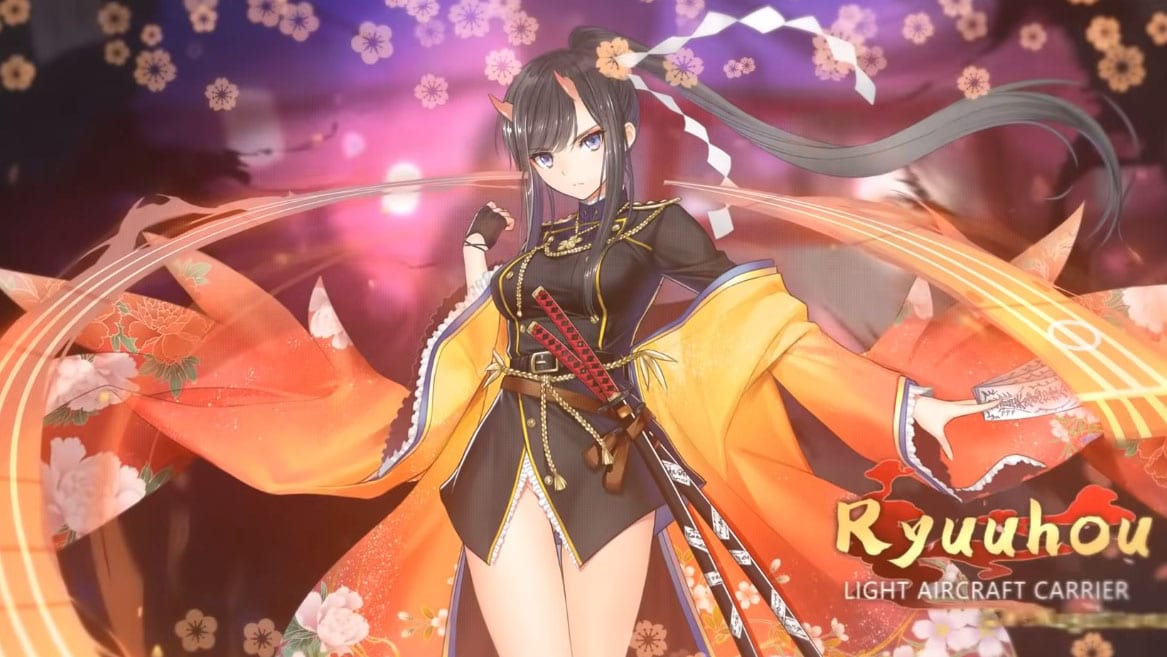 Yostar and Compile Heart continue to provide updates on Azur Lane and its counterpart for PS4 and PC Azur Lane: Crosswave.

In order to celebrate, Yostar released a lovely trailer featuring the new shipgirls (including one designed by Shining artist Tony Taka) and plenty of dedicated skins.

On the Azure Lane: Crosswave front, we get a small update on the official site providing more info about the upcoming DLC.

So far we have learned that five shipgirls will be introduced as DLC, Taihou, Formidable, Roon, Sirius, and Le Malin. Yet, they won’t come alone.

Each of the five DLC packs will include three more shipgirls that won’t be directly playable, but will be available as battle support and secretaries. Their names haven’t been revealed yet.

On top of that, each DLC will added one chapter comparable in size to those of the main story, for a total of five new chapters. Each will feature the related shipgirl as the protagonist instead of Suruga and Shimakaze.