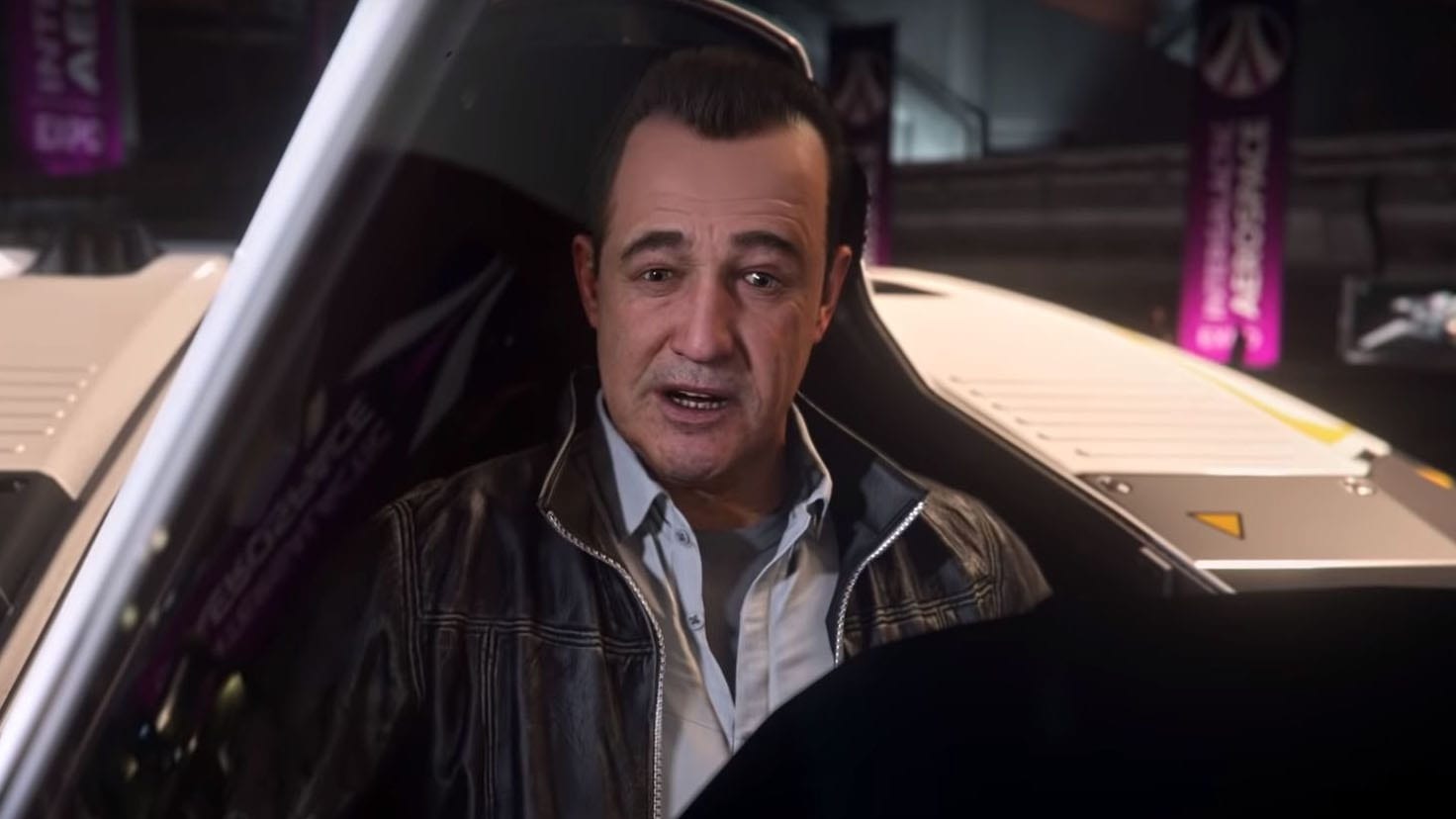 Under the spotlight we find Kruger Intergalactic, Consolidated Outlands, and Tumbril.

This also means that we get a new trailer featuring more Top Gear Parody with totally-not-Jeremy Clarkson Jax McCleary and totally-not-the Stig Jimmy.

You can watch it below. The impression is rather spot-on.

As usual, the most relevant event of the expo is the Free Flight Event which will allow everyone to try the current build of Star Citizen without needing to pledge any real money.

Today you’ll be able to try ships and vehicles by the three brands mentioned above, including the following.

I really want to try the Nova tank, but it isn’t playable yet, so no cigar, as Jax McCleary would say.

On top of that, the Anniversary sale is also ongoing which means that the crowdfunding total is continuing to grow, and it has now passed $243 million.

The number of registered accounts is now at 2,434,130, keeping in mind that not all of them are paying players. The number includes accounts created for Free Fly events like the one ongoing now.

If you want to see more you can check out the impressive gameplay shared yesterday and the second part, showing planet Microtech, the Anvil Carrack, and the Anvil Pisces, and the first wormhole jump to a new system. You can also take a look at the brand new “Theatres of War” Battlefield-like gameplay mode, the reveal of the game’s universe simulation tech, Quantum, and more videos and screenshots showing planet tech v4, Microtech and its capital, New Babbage.