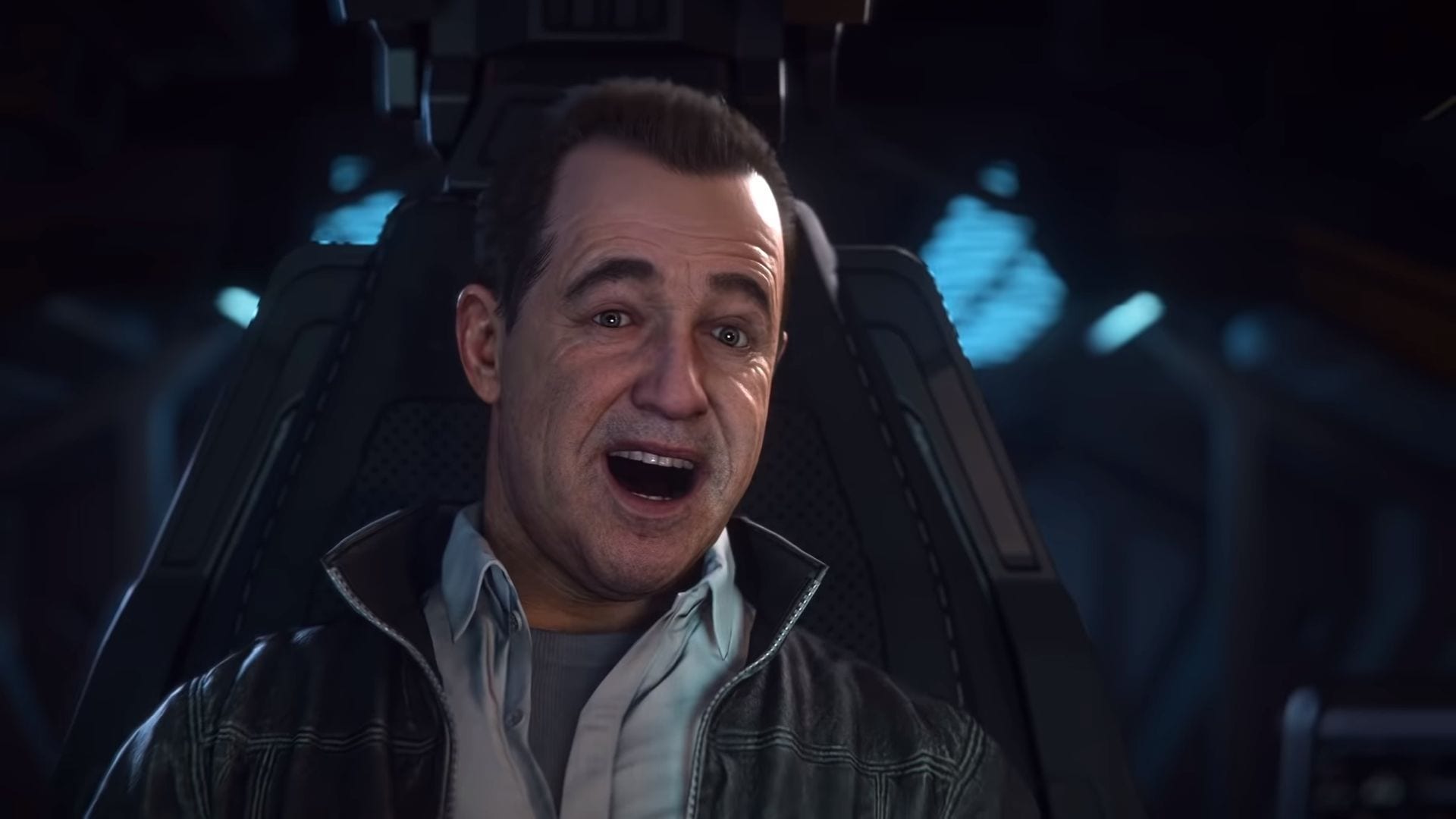 In order to celebrate, the developer released a new trailer focusing on Roberts Space Industries, the shop manufacturer named after founder Chris Roberts.

It features once again Jax McCleary, an obvious nod to former Top Gear and current The Grand Tour star Jeremy Clarkson. This time around we even get Star Citizen’s own Stig as he drives an Aurora into the interdiction field of a brand new RSI Mantis.

Perhaps the most relevant event of the expo is the Free Flight Event which will allow everyone to try the current build of Star Citizen without needing to pledge any real money.

Today you’ll be able to try ships by RSI, including the following.

On top of that, the Anniversary sale is also ongoing, focusing on RSI’s rides as well.

Due to the ongoing sale, the crowdfunding total is skyrocketing, and it has now passed $243 million.

The number of registered accounts is now at 2,430,993, keeping in mind that not all of them are paying players. The number includes accounts created for Free Fly events like the one ongoing now.

If you want to see more you can check out the impressive gameplay shared yesterday and the second part, showing planet Microtech, the Anvil Carrack, and the Anvil Pisces, and the first wormhole jump to a new system. You can also take a look at the brand new “Theatres of War” Battlefield-like gameplay mode, the reveal of the game’s universe simulation tech, Quantum, and more videos and screenshots showing planet tech v4, Microtech and its capital, New Babbage.