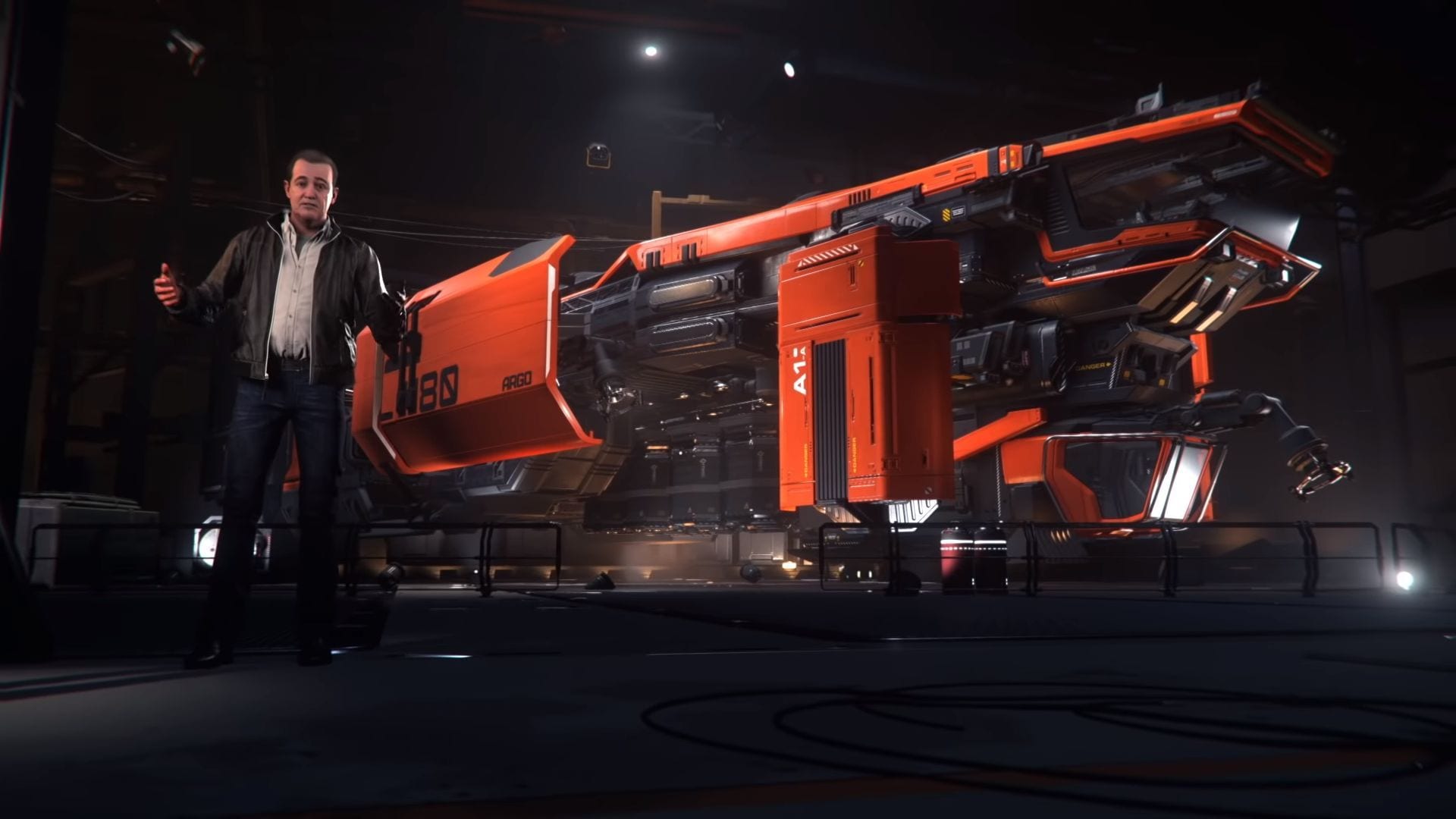 Today Cloud Imperium Games opened the fourth day of the Intergalactic Aerospace Expo 2049 in Star Citizen, focusing on another batch of three brands of starships.

This time around, thes star of the show is the Argo Mole, a new mining ship revealed pretty much behind-closed-doors at CitizenCon, featuring multi-crew mining. It’ll be released straight to flyable conditions with Alpha 3.8 in December.

As usual, the most relevant event of the expo is the Free Flight Event which will allow everyone to try the current build of Star Citizen without needing to pledge any real money.

Today you’ll be able to try ships and vehicles by Argo and MISC. Crusader isn’t included because none of its ships is flyable yet.

I feel today it’s gonna be a pirate’s heaven with all these people trying mining and cargo ships.

On top of that, the Anniversary sale is also ongoing which means that the crowdfunding total is continuing to grow, and it has now passed $245 million.

The number of registered accounts is now at 2,436,740. As usual, you should keep in mind that not all of them are paying players. The number includes accounts created for Free Fly events like the one ongoing now.

For the sake of full disclosure, you should consider that the author of this article has been a Star Citizen backer since the original Kickstarter campaign.