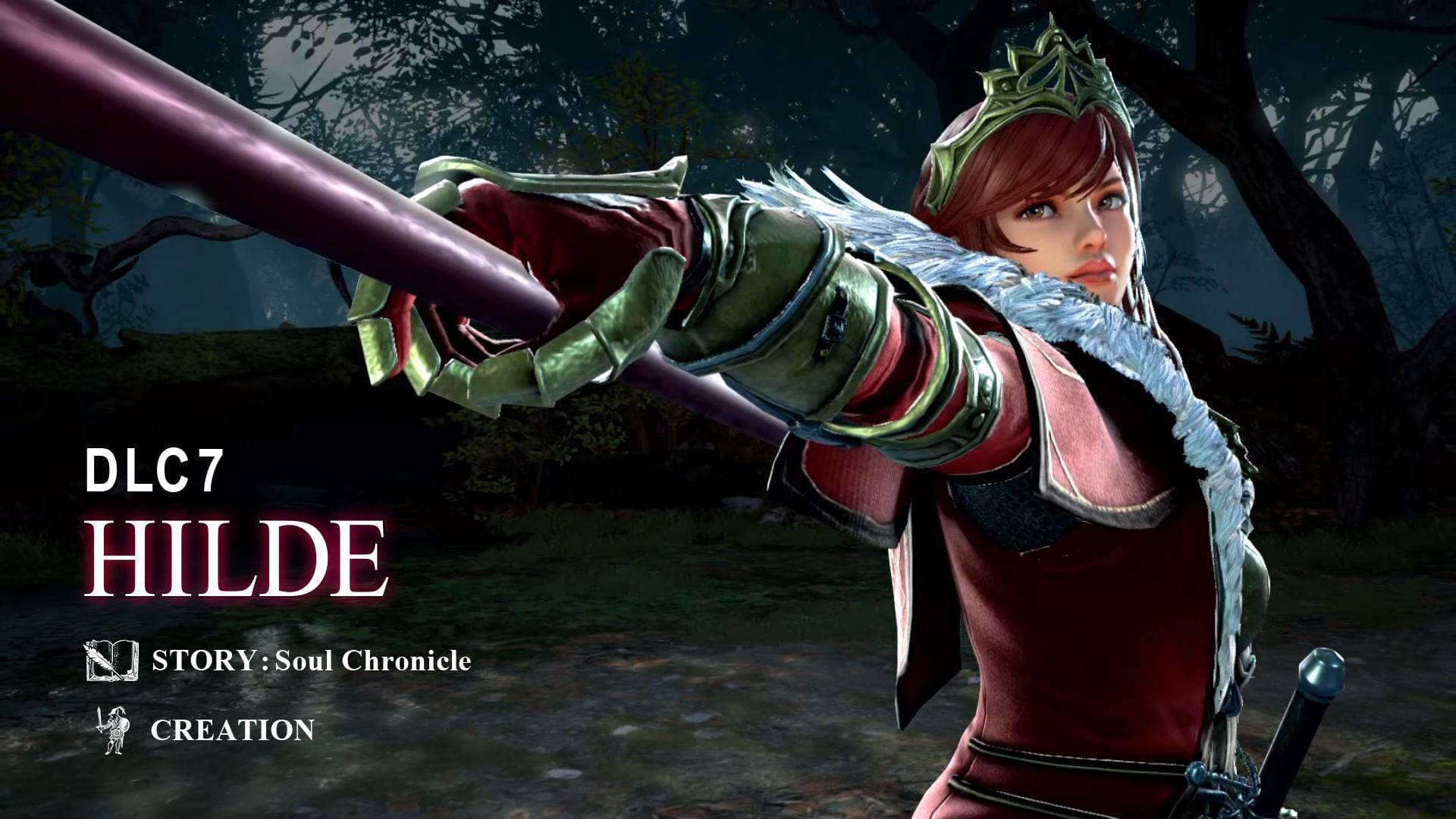 Hilde was introduced with a trailer, and she looks awesome.

She will be the first DLC character coming in season 2, which will also bring a lot of different changes.

This means that Okubo-san isn’t ready to announce a release date for season 2 just yet. Taht being said, he promised that the details will be announced “very soon.”

Okubo-san also mentioned that after seeing today’s tournament he “really wants to grow more next year,” but of course he needs to talk with the company and he’ll bring good news “as soon as possible.”

You can watch Hilde in action below.

That certainly wasn’t guaranteed considering that the series had been absent from the spotlight for a long time. Yet, developers focused on appealing to their core fanbase and it proved to be a successful choice.