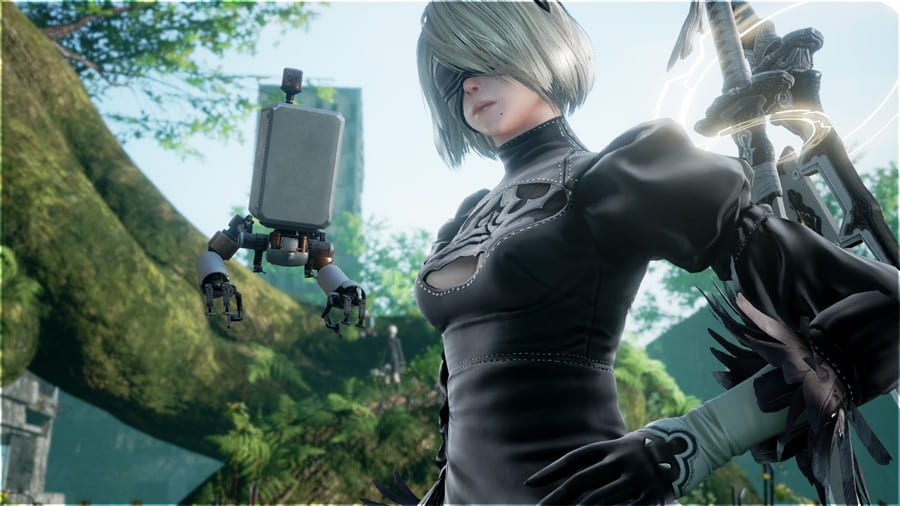 The trailer doesn’t show new characters, but it introduces the new moves that will be added to the whole existing cast, this includes guest character 2B from NieR: Automata.

You can check it out below and see if you like the new techniques that will be added to your favorite fighters.

We semi-recently learned that Bandai Namco considers the game’s launch a successful one, which is not too surprising since it’s getting a season 2. That certainly wasn’t a given considering that the series had been absent from the spotlight for a long time. Yet, developers focused on appealing to their core fanbase and it proved to be a successful choice.

The second season was announced back at EVO 2019, with the reval that it’ll include four new character including a guest: Haohmaru from Samurai Shodown.

SoulCalibur VI is currently available for PS4, Xbox One, and PC. The launch of Season 2 still doesn’t have a release date and is simply marked as “coming soon” for now.