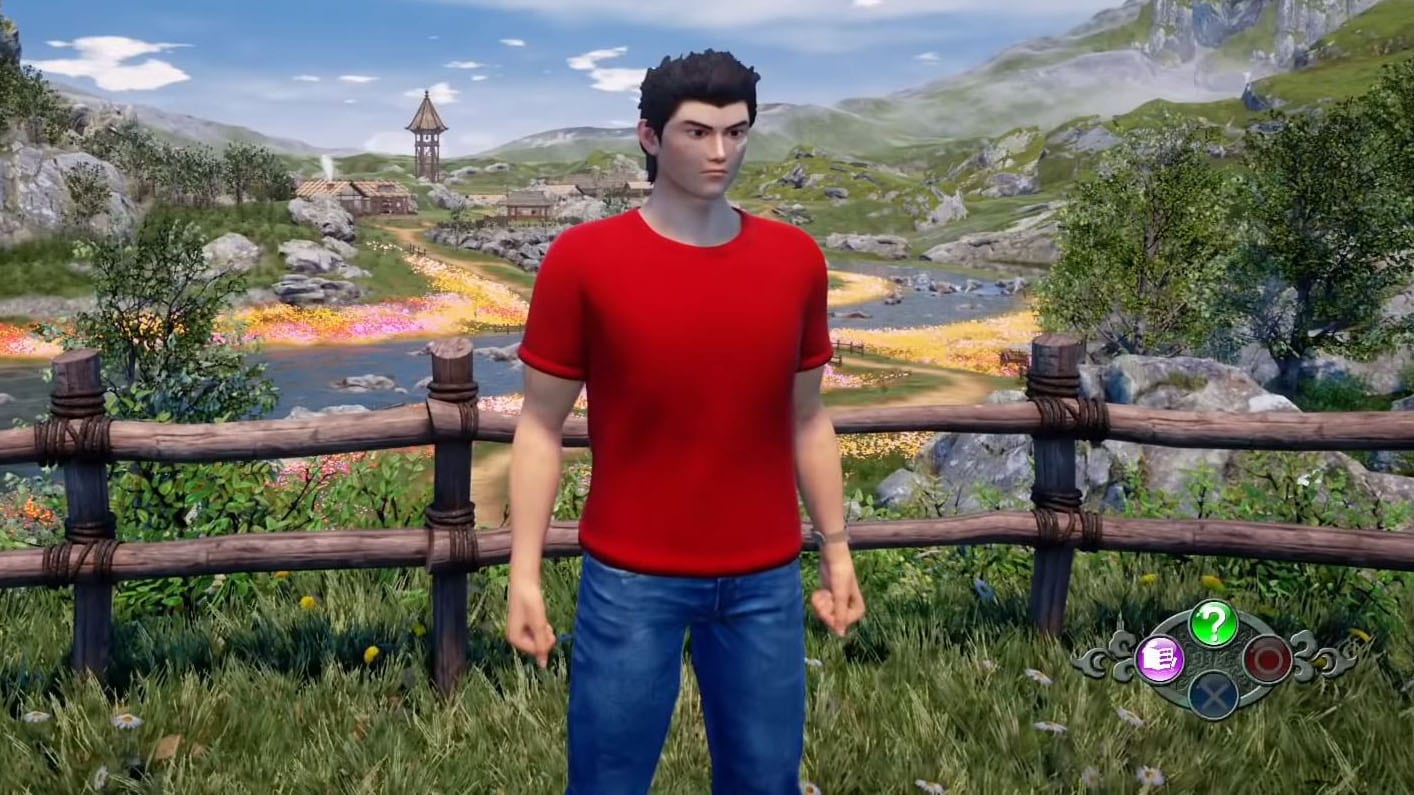 Shenmue III’s release is just around the corner, and Ys Net released another trailer showing off the game’s features.

In the trailer, Yu Suzuki himself presents many of the additional features included in this massively-anticipated sequel.

Funnily, the video starts with what Suzuki-san calls “useless stuff,” like looking into drawers to find out more about the game’s lore and world.

He mentions how he believes that the mundane things you can do actually add value to the game, making it feel more real.

We also get to take an extensive look at the game’s costume feature, that lets you change Ryo’s jacket, shirt, trousers, and shoes. Suzuki-san even hints to a Chinese kung-fu suit available somewhere in Shenmue III.

The video also showcases minigames like the classic Shenmue forklift and arcade games.

You can watch it below, and make sure to press the “cc” button to activate the English subtitles.

If you want to see more about the game, you should also watch a video focusing on the story, another showcasing the world, and one featuring combat and training.