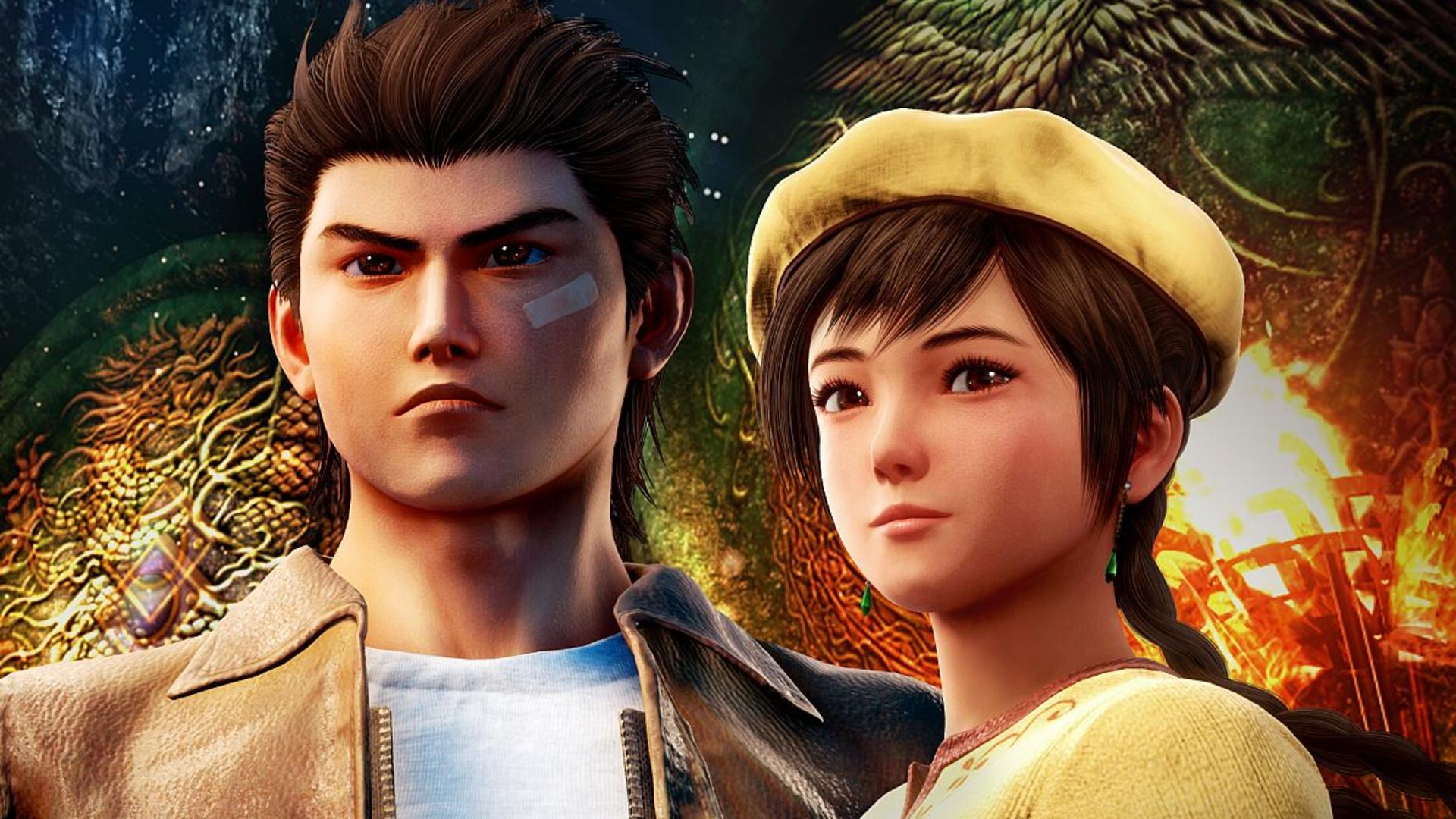 Today Ys Net released a new trailer of Shenmue III, which is finally on its final stretch toward its long-awaited release.

The trailer focuses on combat and training, showing several battle scenes and enemies.

Yu Suzuki himself explains that in order to beat progressively harder bosses Ryo will have to become stronger himself.

This can be done at the dojo via exercise and sparring. We also see a minigame in which Ryi has to train his balance, and anyone who has studied martial arts will be able to tell that this is actually pretty realistic.

You can also test your improved strenght by fighting against martial artists at the dojo.

If you want to see more about the game, you should also watch a video focusing on the story and another showcasing the world. Ys Net recently added English subtitles to both, and this one should get them soon enough as well.