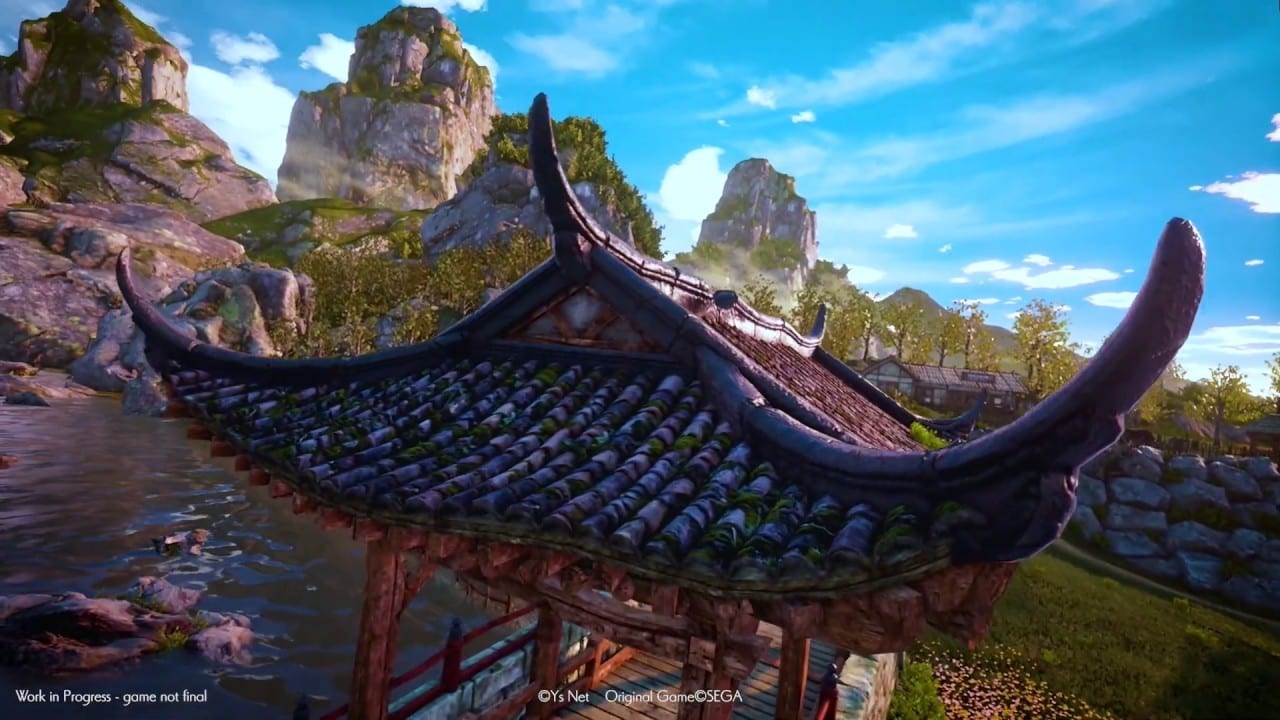 Shenmue III made its presence at Tokyo Game Show 2019 felt earlier today with two trailers — one of which was completely new and gave us a more detailed look at the game’s beautiful environments.

The trailer, called TGS Mood Video – Spirit of the Land, is basically a montage reel that sets the tone of the game by highlighting its serene rural Chinese locale, both during the day and at night.

The second TGS 2019 Shenmue III trailer, called A Day in Shenmue, is more action-packed, but it’s one that you’ll likely have already seen last month.

Called A Day in Shenmue We get to see a bunch of different gameplay activities players can expect to enjoy in a given day; meeting interesting townsfolk, playing arcade games, beating up goons with your martial arts skills — it’s just another Tuesday in Shenmue III.

If you haven’t seen it already then check it out below. We’ve embedded the English version shown last month, but the Japanese version from TGS 2019 is below that:

Shenmue III will launch on PS4 and PC later this year, Nov. 19.

While you’re twiddling your thumbs waiting for the game’s launch, why not check out the original Shenmue running on a $50 Chinese smartwatch?