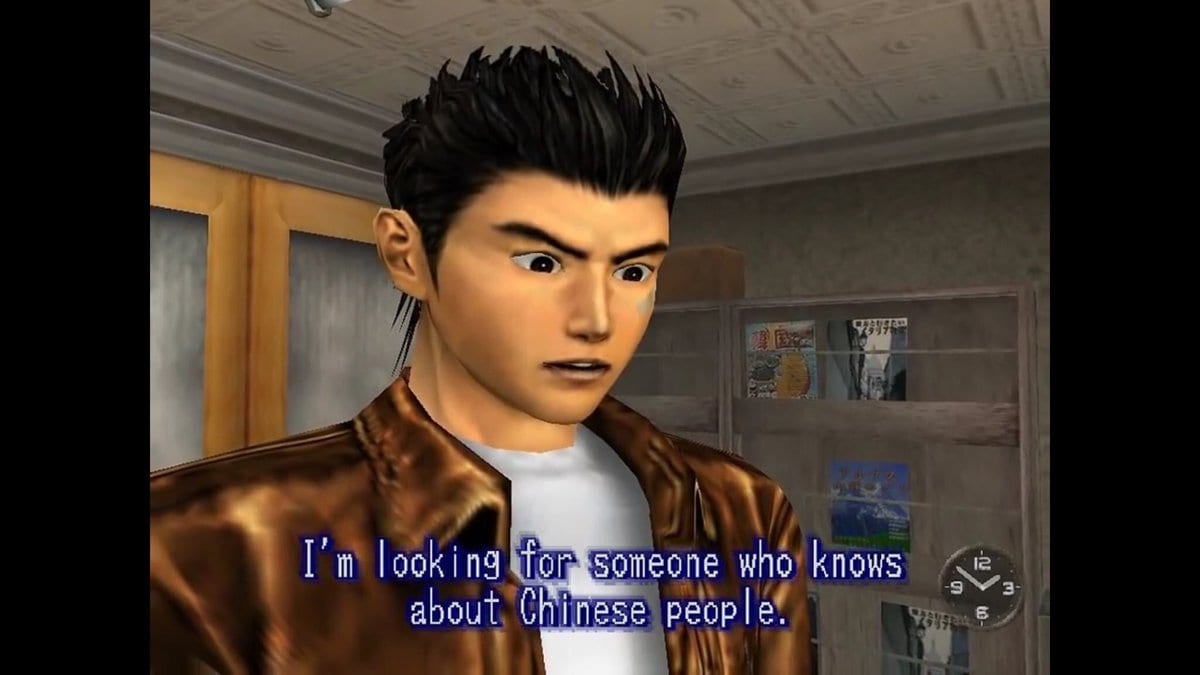 A YouTuber with a passion for emulating retro games on budget smart devices has managed to get the original Shenmue working on a $50 Chinese smartwatch. What an age we live in.

We’re not quite sure how you’ll fare with the quicktime sequences, though…

This isn’t the first impressive feat the hobbyist has pulled off, either. Dozens of videos on the channel show PS1, DS, PSP, and other retro platforms’ games running on all sorts of mobile devices over on his channel.

Check out the footage for yourself below:

The emulator software used is Reicast.

Hopefully, this little tidbit helps to keep you entertained until the launch of Shenmue III, which last week launched a new trailer showcasing combat, mini-games, and more content that has us very excited.